A journey in the footsteps of DNA 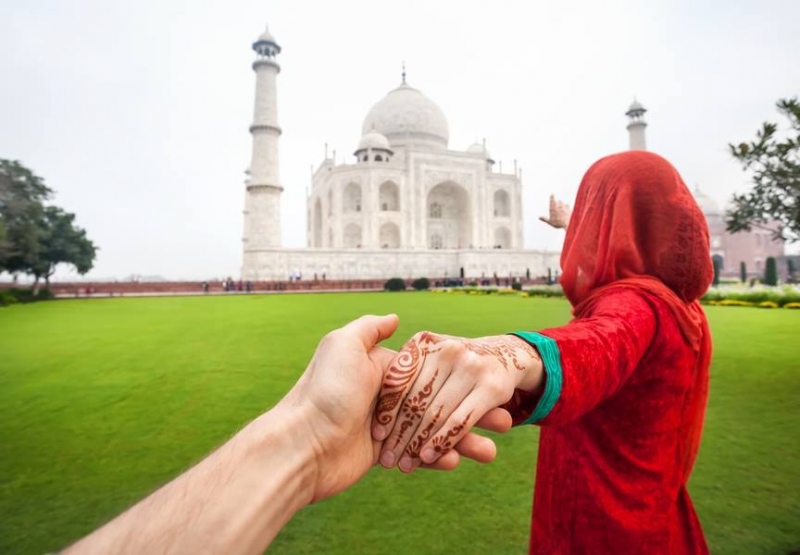 “The project “journey to the DNA evidence” confirmed that many do not have full information about their origins. In addition, he demonstrated that knowledge of the real diversity of the regions from which ancestors were, can change a person’s opinion about himself and the people of other nationalities,” explained Riabovol.

According to her, only 7 out of 10 Russians can trace their origin and only up to the second degree. Given the history of the original and the multinationality of our state, most of us are unaware of what their ancestry really is.

“With this study we wanted to find out how people are informed about the history of their origin. According to our hypothesis, many can not even imagine what a regional variety can include their pedigree. And momondo experts would like to emphasize the fact that we are much more connected with the rest of the world than you think,” commented the results of the study representative momondo in Russia Irina Riabovol.

The experiment was carried out in April 2016. It was attended by 67 people from different countries of the world. First, respondents were asked questions like — why they are proud of their nation, what nation they dislike, etc. then all they offered to do a DNA test and it turned out that the French — a third Briton, the Briton, who feels antipathy towards the Germans, was German roots. And one girl — the representative of the Kurds — and is found in the hall of his brother.