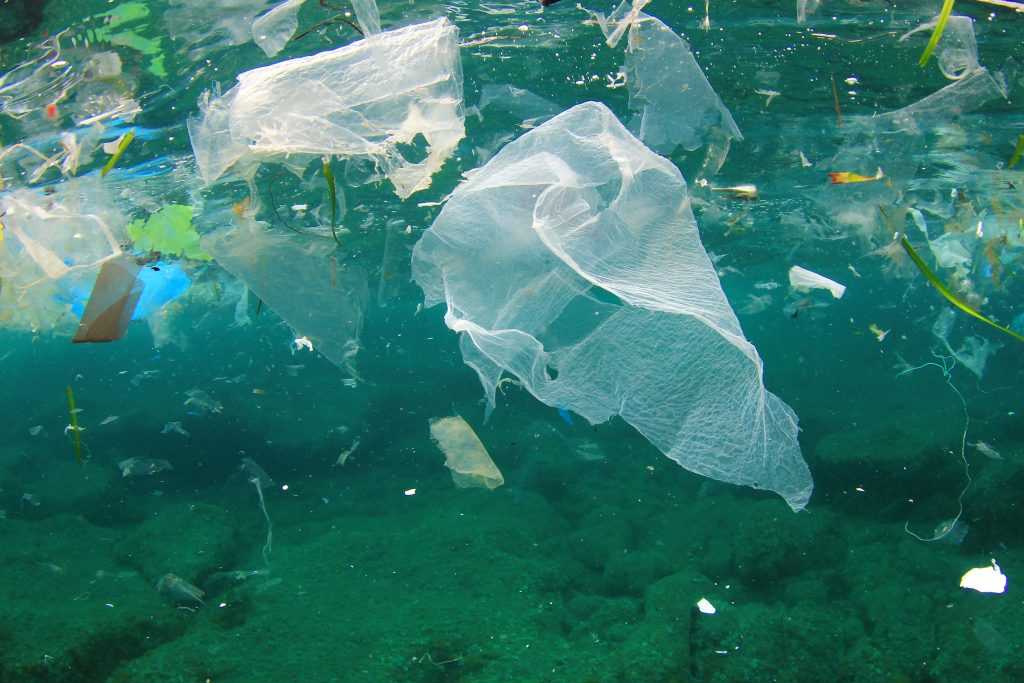 A new assessment of the size of the dustbin in the Pacific increased it to three times the size of France.

In the area of ​​the Great Pacific Garbage Dump, the largest accumulation of plastic in the world has gathered. Discovered in the 1980s, it continues to grow rapidly and today covers a space of more than 1.6 million square meters. km – many times more than previous estimates. Laurent Lebreton (Laurent Lebreton) and his colleagues from the Ocean Cleanup Foundation provide new figures in an article published in the journal Scientific Reports.

Note that, contrary to popular beliefs, the stain does not look like a “garbage island” and from the outside may seem quite harmless. Most of the plastic is suspended in water, translucent, turned into trillions of small, almost invisible particles. But together they – as shown by work carried out in the ocean in the space from California to the Hawaiian islands – give a huge mass of 87 thousand tons, which destroys marine organisms. 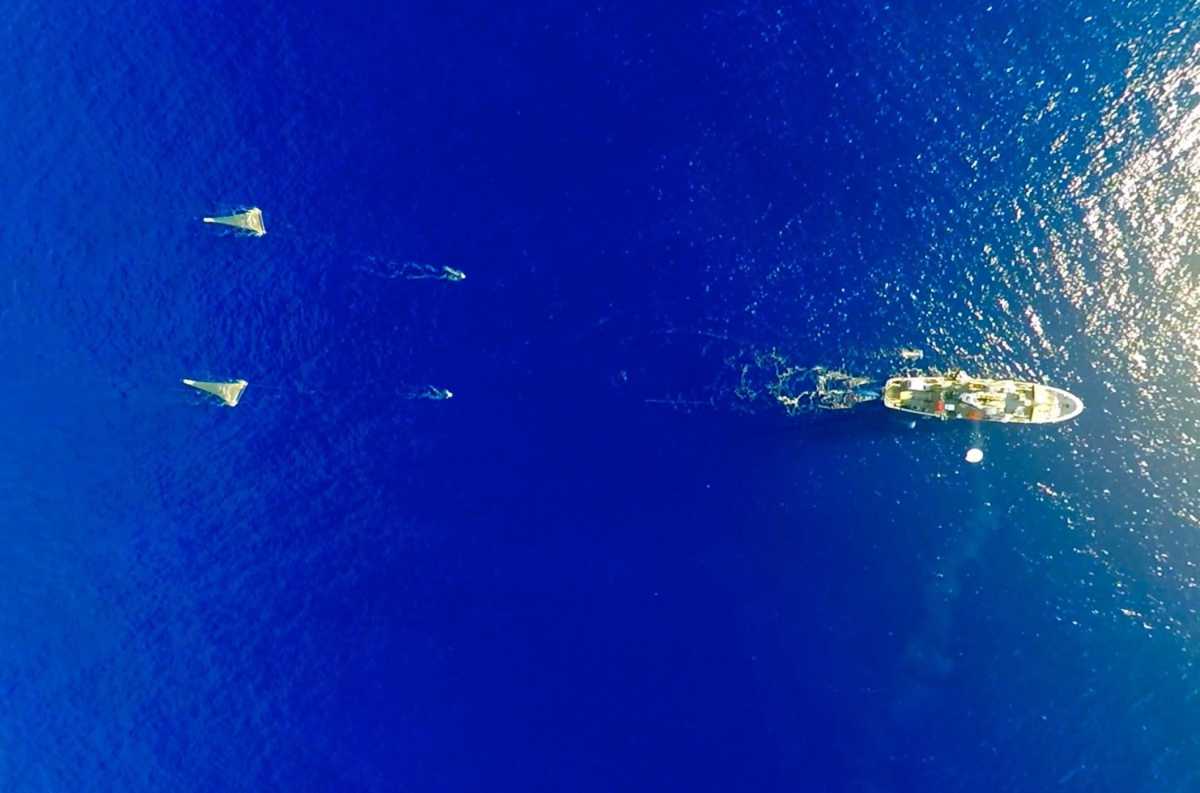 In the course of the study, 18 trawlers were used and even shot from the side of the C-130 Hercules military transport aircraft. After collecting and sorting samples, they were studied in the laboratory. These data formed the basis of the theoretical model, which allowed us to take a fresh look at the impressive scale of the garbage dump. This garbage in its overwhelming part consists of plastic, polyethylene and polypropylene.

According to scientists, the accumulation of microparticles of plastic by the Pacific garbage spot has been accelerating exponentially since the 1970s. Then the content of such garbage here was estimated at 400 g / km2, and in 2015 it was already 1230 g / km2. And although about 75 percent of its mass falls on large fragments larger than 5 cm, the number of small particles is estimated to be more than a trillion.

The authors report that about 46 percent of plastic debris falls on old fishing nets, although they found fragments of bottles and containers, packages and ropes, some with dates up to 1977. All this, suspended in water in a space three times larger than the territory France, represents an obvious and large-scale threat to marine ecosystems and the entire ocean.