A list of the hottest places on the planet. 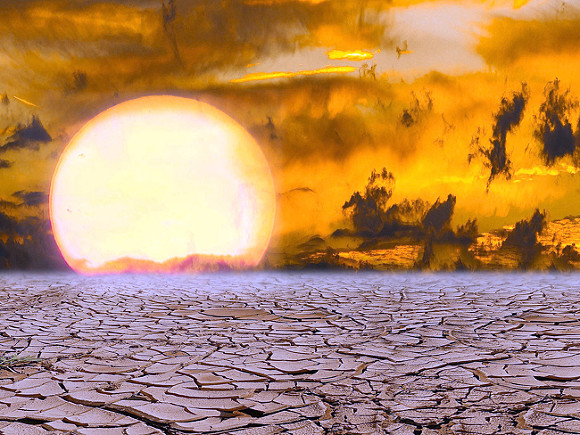 The ranking of the hottest places on the planet. The list was compiled by the British newspaper The Independent.

The ranking included Death Valley in California, where in summer the temperature reaches +47 degrees, as well as volcanic terrain with salt formations and acid sources Dallol in Ethiopia, the Libyan city of Al-Azizia, where temperatures can reach +48 degrees.

The list included the Sudanese city of Wadi Halfa, the Deshte Lut desert in Iran, the town of Tirat Zvi in ​​Israel, the city of Timbuktu (Mali) and others. The full list is available on the website of the newspaper.