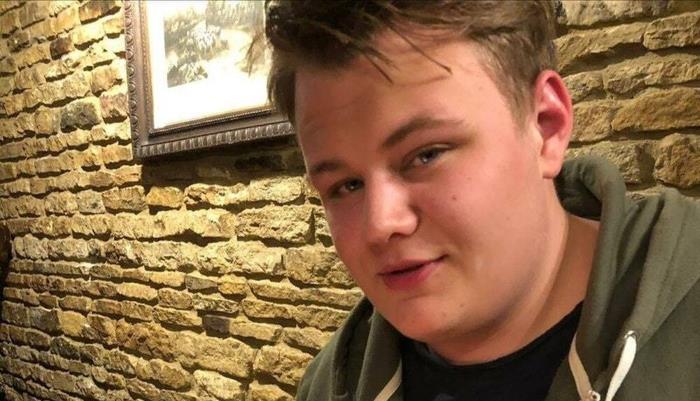 A resident of Australia suffers from a rare neurological disorder, due to which he falls into prolonged periods of time in a state of hypersomnia – excessive sleep duration.

21-year-old Harry Dunn suffers from Kleine-Levine Syndrome, also known as Sleeping Beauty Syndrome. This is a rare neurological disorder due to which a person falls into a state of hypersomnia and can spend a long time in a dream. Sufferers of the disease experience episodes that last from a few days to several months. Most often, Kleine – Levin syndrome affects teenagers, but sometimes small children and adults suffer from it.

In one of these episodes, Dunn slept 41 days in a row. During periods of sleep, he, in particular, missed his sixteenth and seventeenth birthday, Christmas, and the finals of major sporting events.

Dunn said that during the episodes “turns into a zombie: he is able to perform certain actions, for example, eat or use the bath, but he loses his emotional perception of what is happening, and after waking up he does not remember what happened during sleep.

Earlier it was reported that a student from the English city of Leicester, county Leicestershire, spoke about life with Kleine-Levin syndrome. Due to illness, a girl can oversleep up to 22 hours a day, and because of this, she believes that life passes by her.