A mechanism has been created to store information in one atom 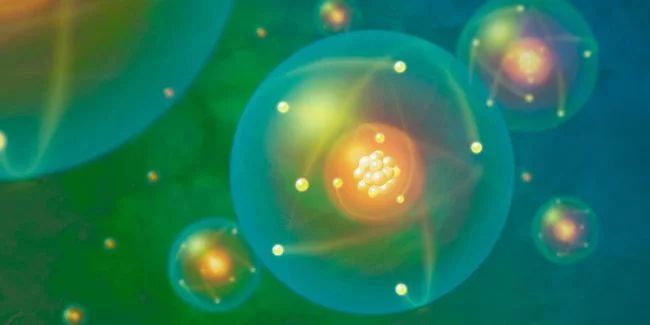 Scientists from the University of Redbud discovered a new mechanism for magnetic storage of information in the smallest unit of matter: a single atom. Although the proof of principle has been demonstrated at very low temperatures, this mechanism promises to function at room temperature. Thus, it will be possible to store thousands of times more information than it is now on hard drives. The results were published in Nature Communications.

When you reach the level of a single atom, the magnetic atoms become unstable. “A permanent magnet determines the presence of the north and south poles, which remain in the same orientation,” says Professor Alexander Khacheturyan. “But when you reach one atom, the north and south poles of the atom begin to change and do not know in which direction to point, because they become extremely sensitive to their surroundings. If you want information to be stored in a magnetic atom, it should not be tossed about. Over the past ten years, scientists have wondered: how many atoms are needed to stabilize a magnet, so that an atom stops oscillating, and how long can information be stored in it before the atom spins again? Over the past two years, scientists from Lausanne and IBM have figured out how to keep an atom from turning over, and have shown that one atom can act as a memory. To do this, they had to use very low temperatures – -233 degrees Celsius. This greatly limits the use of technology. ”

A new approach to storing information in the atom 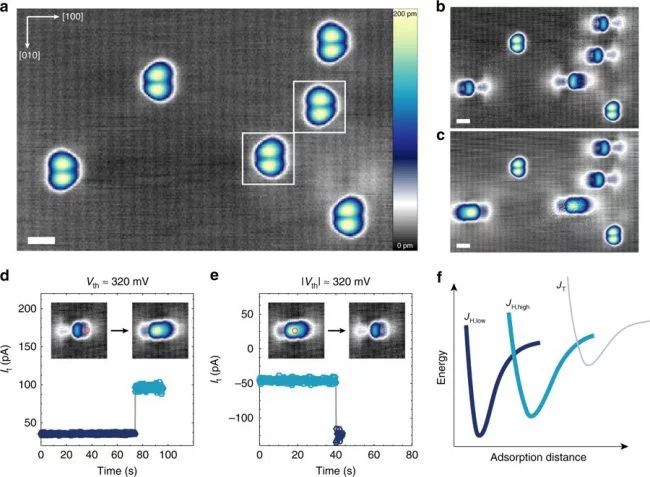 Scientists from Redbud University have taken a different approach. By choosing a special substrate — semiconductor black phosphorus — they discovered a new way to store information in individual cobalt atoms, which solves traditional problems with instability. Using a scanning tunneling microscope, when a sharp metal probe moves across the surface at a distance of only a few atoms, they “see” single cobalt atoms on the surface of black phosphorus. They also succeeded in directly showing that individual cobalt atoms can be manipulated by introducing them into one of two bit states.