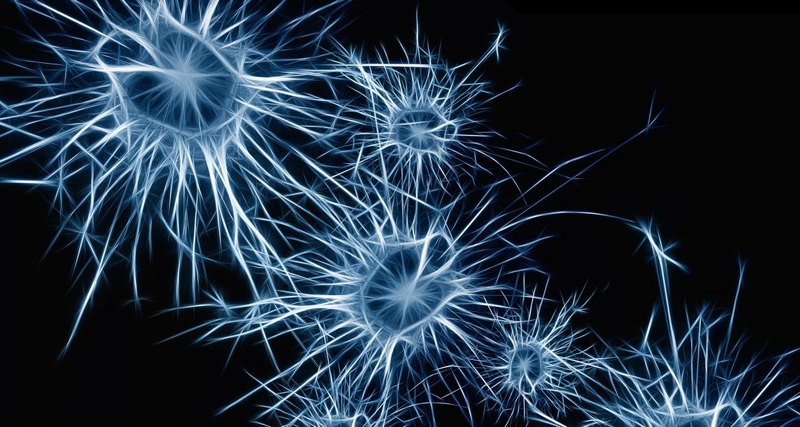 The study was conducted in mice by scientists from the Karolinska Institute of Sweden. With the help of optogenetic techniques, researchers were able to control aggression in mice, stimulating or suppressing these cells.

The results published in the scientific journal Nature Neuroscience give a new understanding of the biological mechanisms behind aggressive behavior.

Like any behavior, the origins of aggression lie in the brain. Nevertheless, which neurons are involved during the aggression, and how their properties affect the stereotypical expressions of interpersonal conflicts, it was unknown. Swedish scientists have shown that a group of cells that has not been studied so far in the ventral premammillary nucleus of the hypothalamus plays a major role in initiating and organizing aggressive behavior.

Studying male mice, the researchers found that in animals showing aggression when new animals appeared, there was more activity in neurons in this area. Activating them optogenetically, that is, using light, scientists were able to initiate aggressive behavior in situations where the animals had no external stimuli, and vice versa, to interrupt aggression during the attack.

“One of the most surprising consequences of our study is that the consequences of manipulating neurons in this area lasted about two weeks,” says study leader Christian Braberger, professor at the Department of Neuroscience at the Karolinska Institute. That is, aggression or its lack of normalization is not immediately.

Scientists hope that the results of their research will be able to influence new strategies in managing aggression.