A mysterious obelisk found in the USA 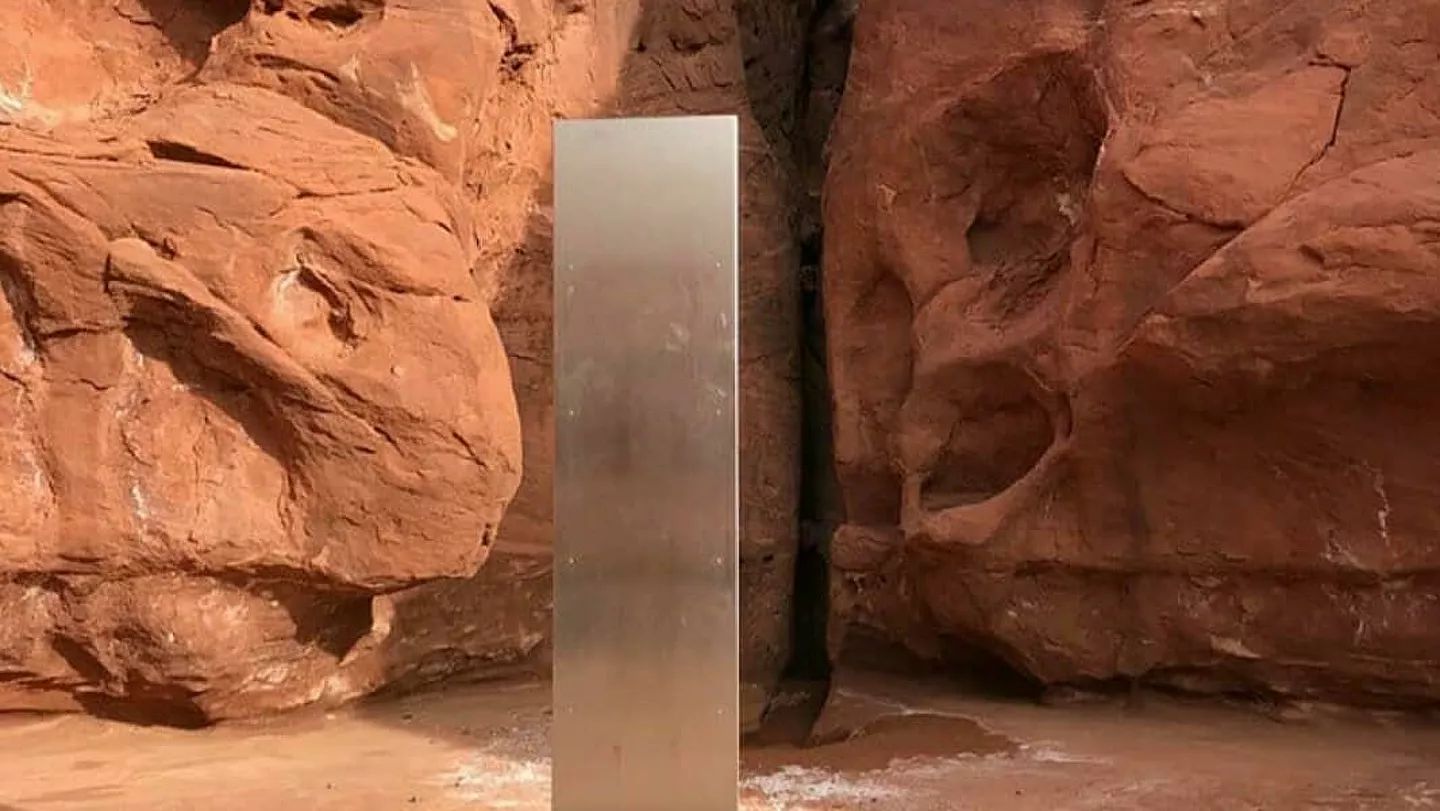 In Utah, they found a mysterious metal pillar dug into the ground. It is reported by Sky News.

An object about three and a half meters high was found in an area surrounded by red rocks. The mysterious monolith was noticed by chance by employees from the Department of Public Security, when they flew by by helicopter.

“It was the strangest thing I’ve encountered in all the years of flying. <…> We started joking that if one of us disappeared, the rest of us would have to run away,” pilot Bret Hutchings told local KSL TV.

He also suggested that the object was human made, perhaps a “new wave artist” or a big fan of 2001: A Space Odyssey. In Stanley Kubrick’s film, the monkeys find a similar metal monolith.

Netizens also expressed their theories about the origin of the object. Someone suggested that this is a “portal to space”, others thought that this is a decoration left over from the filming of the film.

The Utah Department of Public Safety did not report the exact location of the pole for security reasons. The department also clarified that the installation of structures on lands under federal control is illegal if there is no permission to do so.