A mysterious unmanned object washed up on the coast of Scotland 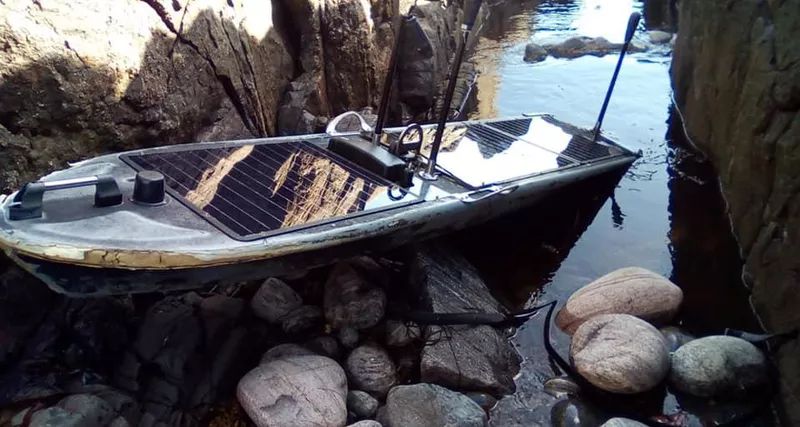 A mysterious unmanned vessel washed ashore the Isle of Tyree in Scotland. The local Royal Coast Guard Rescue Team shared photos on their Facebook page asking for help in understanding who might own the property.

The days of pirate ships and wanderers from unknown lands in the bays of large cities are long gone. But as it turned out, sometimes mysterious ships can still appear on the shores.

Judging by the photos, the boat really looks strange. It looks like a surfboard covered with solar panels, so many subscribers immediately decided that it was part of an unmanned wave glider (glider) from Liquid Robotics. However, a week later, no company or government took over the “authorship” of the vessel. 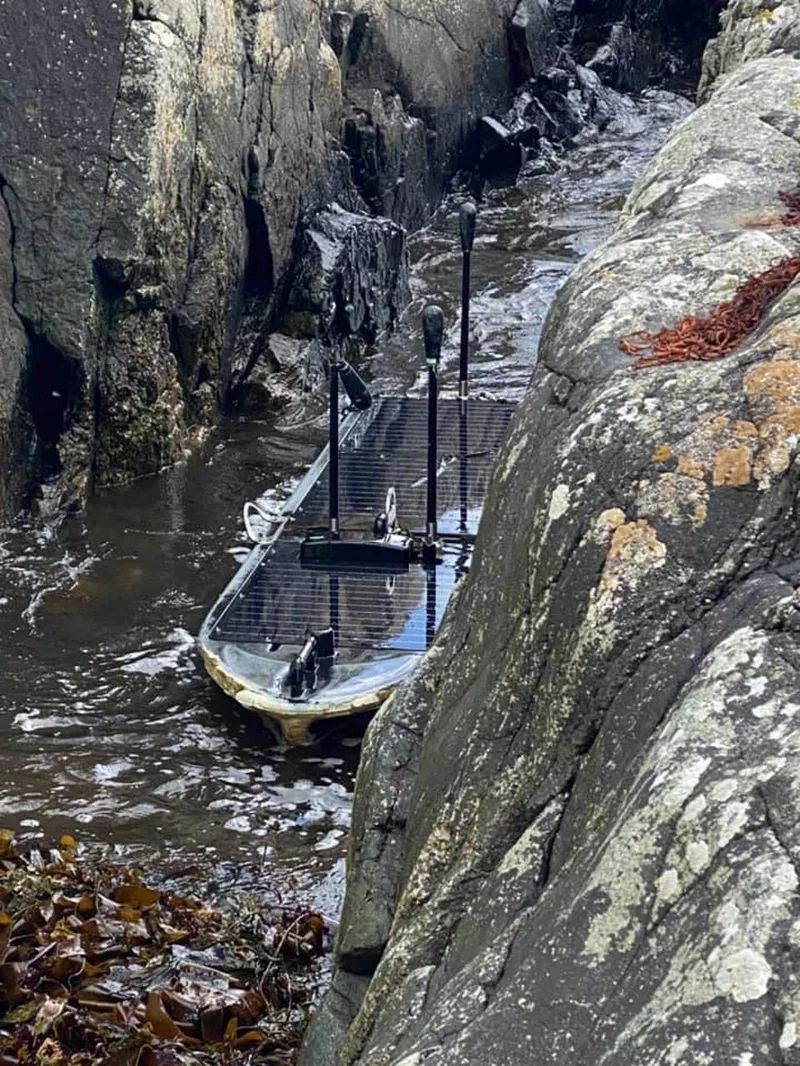 Wave gliders are a new generation of autonomous floating objects that remain at sea indefinitely and complete missions that can last for weeks or months. The solar panels power the ship’s electronics, and the propulsion comes from the underwater element below the main body.

The “typical” users of wave gliders are the military, who typically use such targets for reconnaissance. For example, recently one such glider was operating off the coast of Florida, as it turned out, it was part of a secret government project to monitor illegal activities in the area.

However useful such devices are, they have one serious disadvantage – low speed. At the same time, wave gliders are capable of covering long distances. In 2012, one of them made an epic journey of more than 16,000 kilometers across the Pacific Ocean from San Francisco to Australia. Therefore, theoretically, an object that ended up off the coast of Scotland could sail from anywhere in the world.

Wave gliders have satellite communications and usually maintain regular contact with the shore operator. Given the low speed of the device, the operator has the ability to closely monitor his vessel and is unlikely to lose it. Interestingly, despite the fact that this device was washed ashore on September 28, no one has come for it so far. And since the Isle of Tyri is located about 150 kilometers from the British nuclear submarine fleet’s base of operations, there is reason to believe that this is not clean.