A neural network simulating the structure of the brain is created 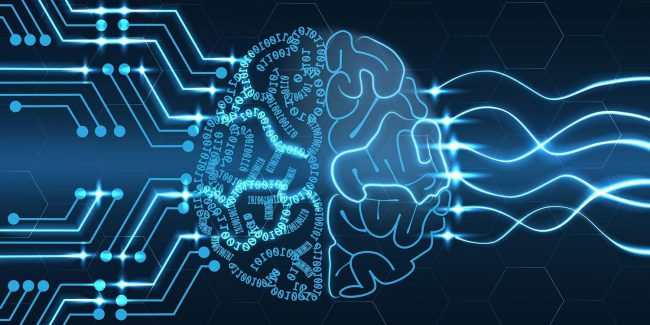 Despite the fact that the term “neural network” can be applied to both the anatomical structure and the computing system, these neural networks have more differences than similarities. And in the first place this is due to the extremely complex structure of neural plexuses of the brain. But everything can change thanks to the development of scientists from the National Institute of Standards and Technology USA. Their invention can become a new stage in the development of technology for building neural networks.

The fact is that the human brain consists of hundreds of millions of neurons, each of which is connected to tens of thousands of other neurons. This complex structure in a rather simplified form is taken as the basis for constructing artificial neural networks, with the only difference that the existing electronics does not cope with such complex routing and the number of connections between the elements of the neural network has to be reduced tens and hundreds of times, which affects the performance . Of course, now there are projects aimed at emulating the brain, but they also rest on the limit of the power of existing technologies.

The scheme of the structure of the chip. The three-dimensional structure provides a complex routing scheme and signal transmission rate necessary to simulate a brain device.

The team of developers from the National Institute of Standards and Technology USA offers a slightly different approach. Scientists want to use light instead of electricity as a means of signal transmission. For this purpose, a special chip was developed that distributes optical signals along a miniature grid in different directions. Thanks to the use of a new type of signal, it was possible to overcome the problem of connecting neural network elements, vertically stacking two layers of photonic structures. They limit the light lines to the direction of the optical signals in much the same way as the wires transmit an electrical impulse. This approach allows you to create complex routing schemes necessary to simulate neural structures of the brain, as well as increase both the signal transmission rate and the number of connections between network elements. In addition, the system is very scalable and easy to expand in the future. And if the “normal” neural networks are making progress in self-learning and pattern recognition, then it is difficult to imagine what a structure that imitates the work of the brain will be capable of.