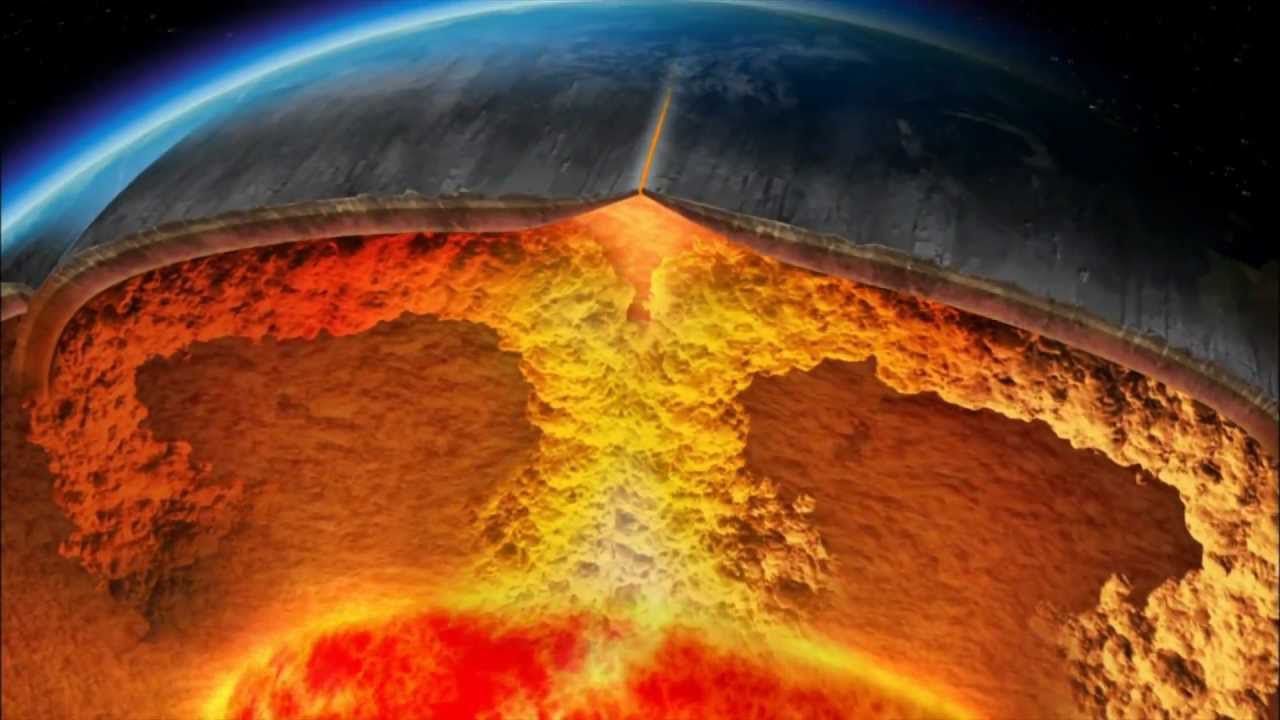 The continental crust of the Earth is more than 90 percent composed of silica-rich minerals, such as feldspar and quartz. But where did these rich in silicon minerals come from? And how can knowledge of their origin help in the search for life on other planets?

The most popular theory is that all components of the cortex of the early Earth were formed as a result of volcanic activity. However, today geophysicists from McGill University, Canada, Don Baker and Kassandra Sofonio have published a paper calling to look at this formation of the crust of our planet from a new angle. According to this work, some of the chemical constituents of this material were deposited on the surface of the early Earth from the vapor atmosphere that existed at that time.

Almost unquestionable today for geophysicists is the hypothesis that approximately 4.5 billion years ago a planetoid of the size of Mars crashed into the surface of our planet, which led to the melting of the Earth’s material and its transformation into an ocean of magma. After this collision – from the debris of which, by the way, the Moon could have formed – the surface of the Earth gradually hardened, until it became firm. The hypothesis of such a collision is not rejected by Baker.

However, according to Baker, the Earth’s atmosphere after the collision, consisting of superheated steam under high pressure, dissolved the rocks in it, which then fell to the surface in the form of solid droplets with so-called “silicate rains”.

To test their hypothesis, Baker and Sofonio conducted laboratory experiments to dissolve the previously melted in the presence of water at 1550 degrees Celsius and pulverized silicates in gold-palladium capsules at a temperature of 727 degrees Celsius and a pressure of the order of 100 atmospheres, conditions corresponding to the conditions that existed on the The surface of our planet about 1 million years after the collision that formed the moon. The authors noted a remarkably similar similarity between model silicates dissolved in the vapor atmosphere in a laboratory experiment and rocks found in the crust.

“Our experiments reveal the chemistry of this process,” Baker says. “In addition, they will help scientists develop new criteria for searching for potentially inhabited exoplanets.”