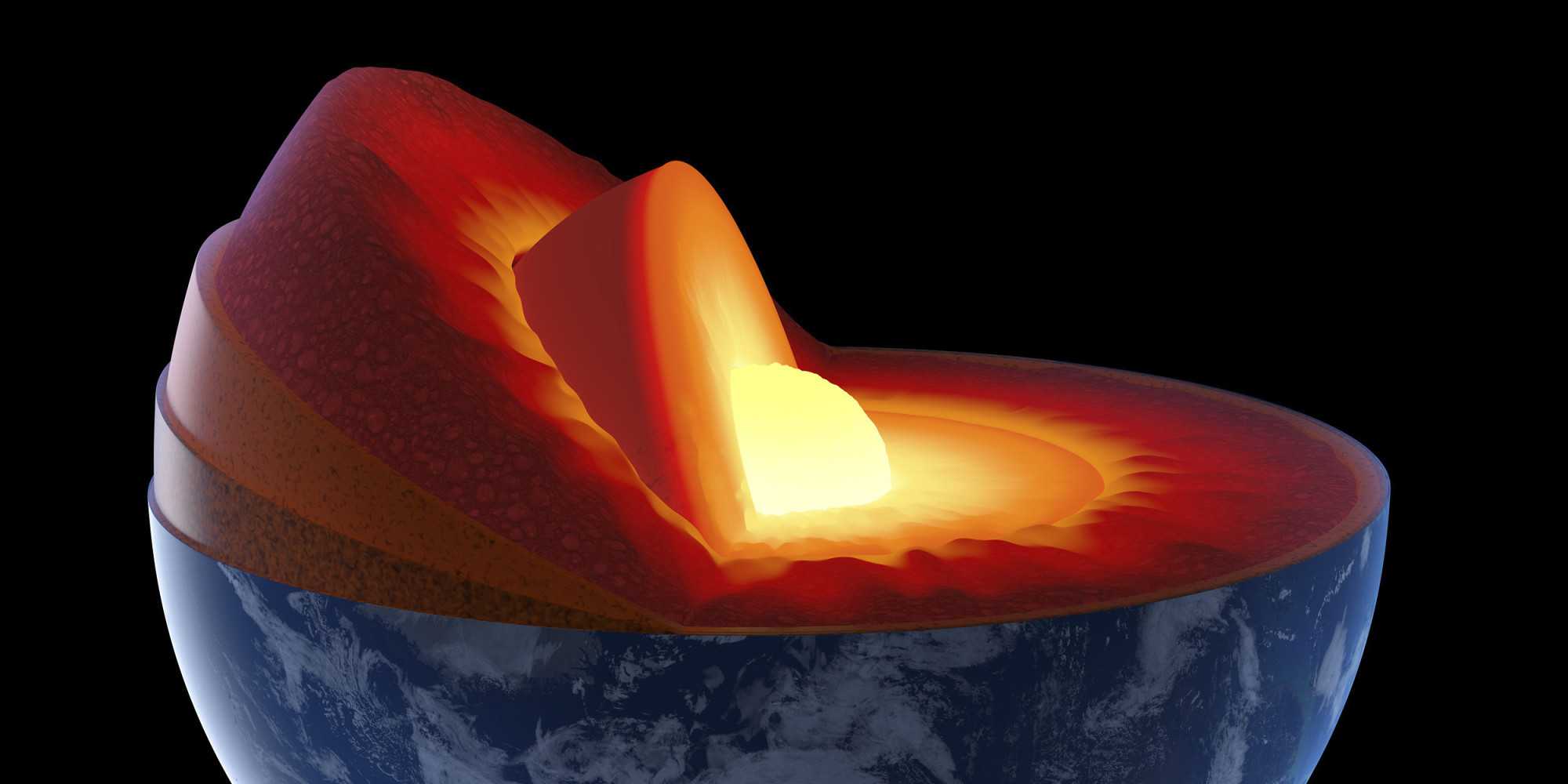 The mantle is one of the spherical shells that make up the Earth. It is located between the earth’s crust and the core. A direct study of the mantle material is impossible today – a technology that would allow the bark to be fully drilled, still does not exist. There are ambitious projects for such studies (for example, the recent project of Japanese geologists), but none of them have yet been implemented. Therefore, now scientists create theoretical models that explain possible principles of organization of the substance of the mantle.

In a new article published in the journal Scientific Reports, scientists from the University of Leicester said: according to their research, the Earth’s mantle is not homogeneous, as was thought before. According to scientists, it consists of two large regions, each of which is an independent process of convection. Between these areas practically do not mix. One of the regions is located under the Pacific Ocean, the other is surrounded by it. 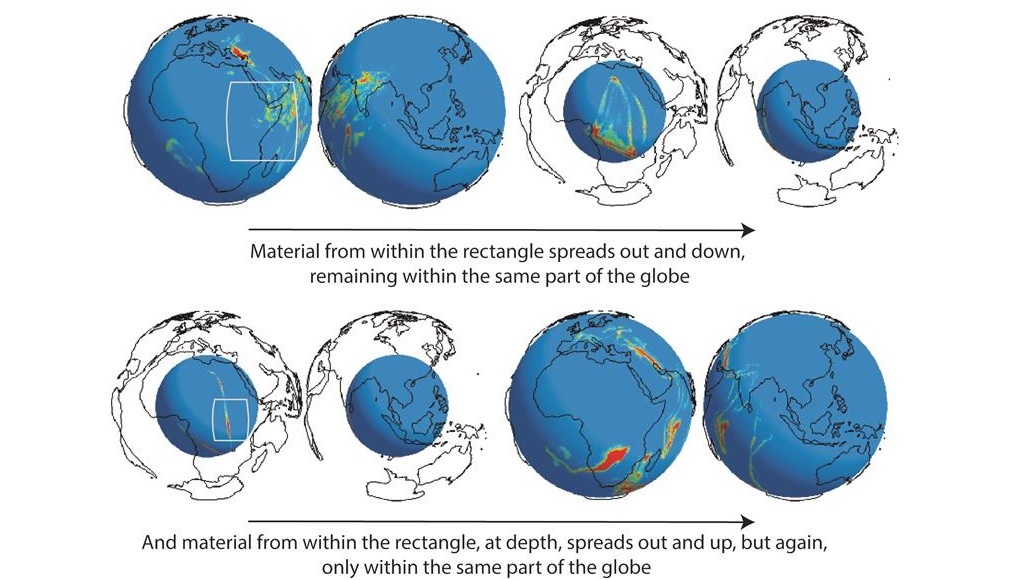 Convection in the robes, Scientific Reports