A new method for detecting viruses has been opened 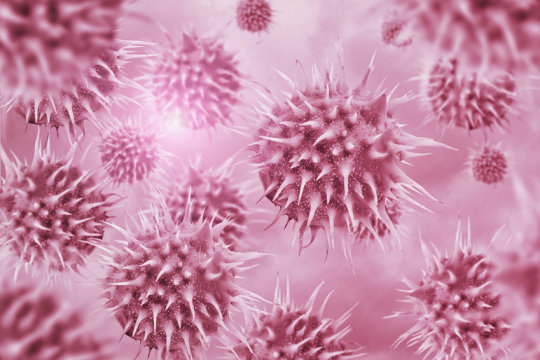 The accidental discovery allowed scientists to discover a new method for detecting unknown viruses. Researchers have shown that the ordering of existing viruses and their comparison with the database can help in identifying the base of those viruses and infections that they cause, which previously were not known.

In a study published in the scientific publication Virus Evolution, where Oxford scientists laid out the facts that comparing DNA of detected viruses to electronic databases allows you to quickly identify a virus and open previously unknown viruses.

Moreover, scientists say that such electronic databases have free access and are open to the public.

So. Using such a database, Dr. Aris Katsurakis and Dr. Amr Eswad, were able to detect the ancient herpes virus in primates, and also found evidence of two undocumented viruses.