A new species of hammerhead shark 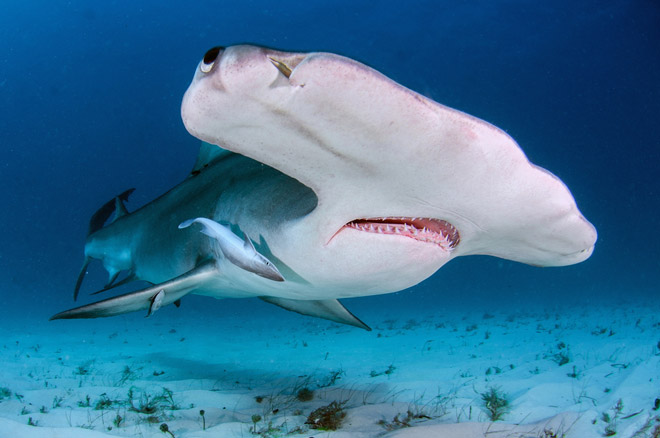 DNA analysis of biological material hammerhead shark (lat. Sphyrnidae) caught in 2016 in the Caribbean sea off the coast of Belize, showed that the fish belongs to a previously unknown mind, whose members separated from the related sharks from the Atlantic millions of years ago.

According to the press service of the University of Florida, hammerhead shark was caught during last year’s expedition. In view of the individual is no different from its commercial sisters that live in the Atlantic ocean off the coast of Mexico and the United States. Only genetic testing scientists have proven that these sharks a few million years ago became independent, ceased to interbreed with their more Northern relatives.

Currently a quarter of the global population of sharks and rays under threat of extinction. In this regard, in addition to gathering information for the description of a new species, scientists will assess potential threats and habitat of fish.