A new species of primates found in Africa 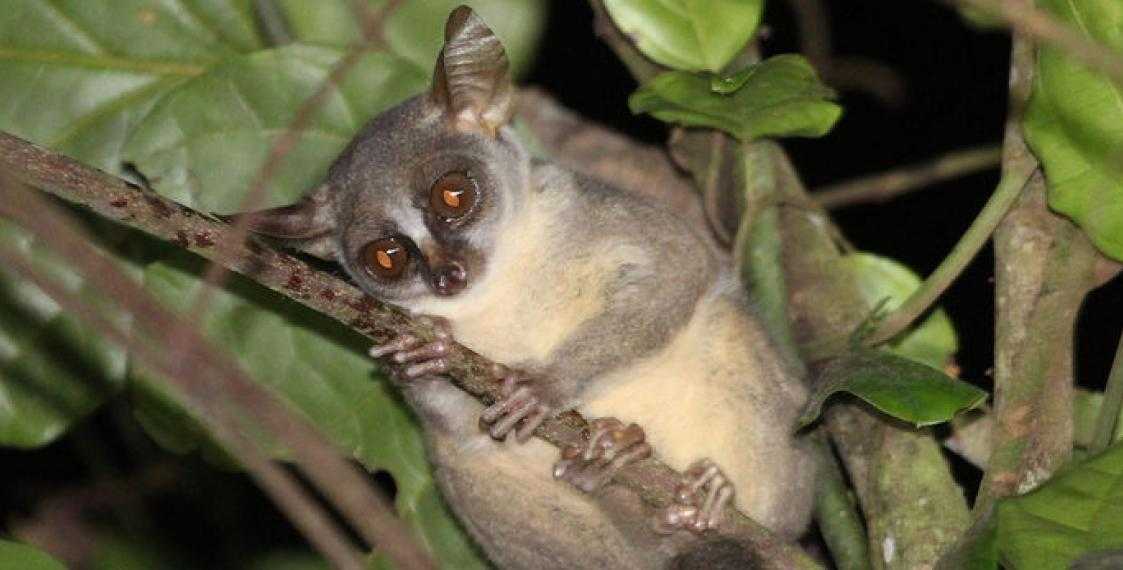 An international team of biologists described a new species of primates of the Galagawa family living in Angola, known as the Angolan dwarf galago (Galagoides kumbirensis). His back is gray-brown, his limbs and abdomen are light creamy-yellow, and around his eyes are dark circles. Small arboreal animals with muzzles, resembling dogs, lead, as it should be a galagian, mostly nocturnal, and therefore rarely come to people’s eyes. The stealthiness is promoted by a relatively small size, although the Angolan dwarf galago was the largest among the closest relatives. The length of the body of an adult specimen reaches 17-20 cm, almost the same (17-24 cm) falls on a fluffy tail. During the rest, the animals turn it into a spiral. 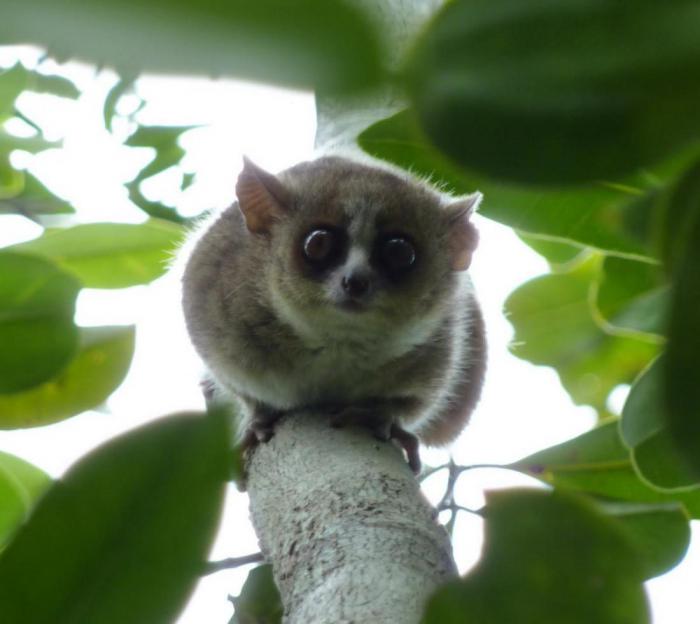 Galagavs live in Africa south of the Sahara. A new species was discovered in the north-west of Angola in the tropical forest of Kumbira (Galagoides kumbirensis owes its name to it) thanks to loud, characteristic cries. According to the leader of the team of scientists Magdalena Svensson (Magdalena Svensson) from Oxford University, screams are the most reliable means of distinguishing the species of galago.
Galago – close relatives of lemurs, but unlike the last do not live in Madagascar. Previously, the Galagawa were considered a subfamily of the Lori, and not so long ago, they were isolated into a separate family, which now includes 19 species, including the open one. Half a century ago there were only six of them, but, as scientists get to previously inaccessible places, the number of known species is slowly growing. However, in terms of the number of animals, human expansion is most often affected negatively. And yet, the family as a whole has not yet been threatened – there are many such primates in Africa.