A new species of primates, similar to the master Yodu 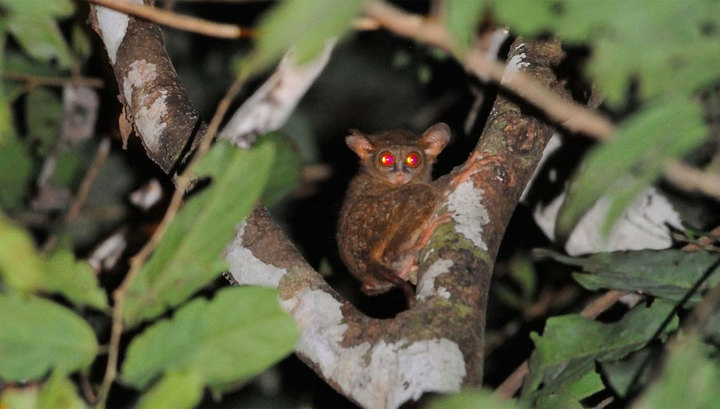 By coincidence, scientists from the International Society for the Conservation of Nature announced on May 4, on the International Day of Star Wars, that they discovered two new species of primates, similar to the master Yoda, the wisest of the Jedi. These animals have huge eyes, big ears and long tails, reports Mashable.

Primates discovered by American scientists belong to the family of tarsiers. These are tiny creatures that lay in the palm of your hand and lead a nocturnal lifestyle. Unlike most primates, they are carnivorous and prefer insects to berries and fruits.

Representatives of a previously unknown species of tarsiers live on the islands of Indonesia. Thus, the number of species of these animals in the region reached 11, and in the whole Asia – 80.

American biologists say that nature still has many secrets that people have yet to discover. Researchers have no doubt that the author of “Star Wars” George Lucas created the master Yoda, inspired by the appearance of long-haired primates, but this has not been confirmed yet.