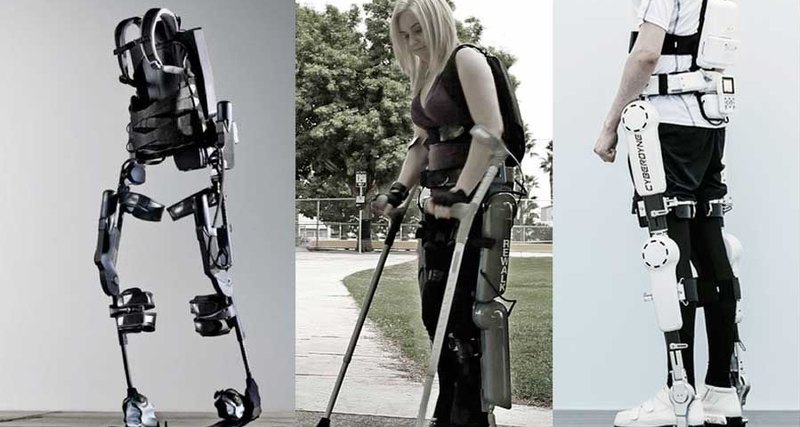 Controlling an object by the power of thought without side effects is the goal of a new device that will allow people to control robotic prostheses with the help of thought and without surgical intervention.

Several groups of researchers are developing a neurocomputer interface that allows paralyzed people to control a bionic exoskeleton, simply thinking about the movement that needs to be done. The device should decode the electrical signals of the brain and “translate” them into movements of the robotic limbs. A team of researchers led by Thomas Oxley from the University of Melbourne is already close to this goal: they have developed a method for implanting electrodes into the brain without surgery. 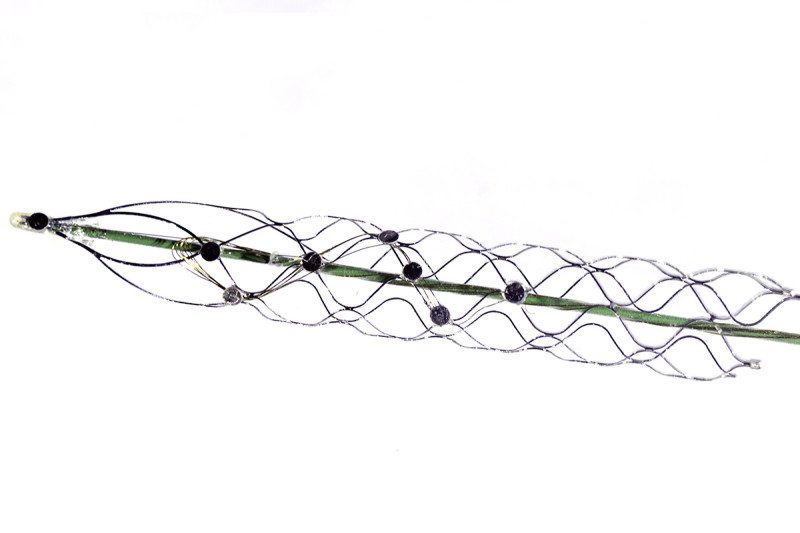 Electrodes created by Oxley are attached to a metal mesh tube that will pass through a small incision on the neck into the jugular vein, and then upward into the blood vessel of the head. There the electrode will be able to measure the signals of the brain cells. The technology is borrowed from cardiology: the Oxley device resembles stents that are placed in the walls of the artery.

Researchers have already tested the “electrode stent” on sheep. After installation in a blood vessel, he did not cause any side effects. Since the metal mesh did not touch the brain directly, during 6 months of testing there was no inflammation and no scars were formed.

“The brain even” does not notice “the presence of a foreign body,” says David Graden of the University of Melbourne, who oversaw the development of the device.

Now the team of researchers plans to conduct clinical trials at the Royal Melbourne hospital. The first experiments were scheduled for 2018.

Five patients with limb paralysis will test the device Oxley and his team. After they have stents installed, patients will be asked to think about a specific action, for example, “move the fist to the right”. A computer synchronized with these stents will recognize the brain signals corresponding to each thought.

“In the end, people will think about some kind of action, and the exoskeleton will begin to” obey, “says Graden.