A new swine virus can be dangerous to humans 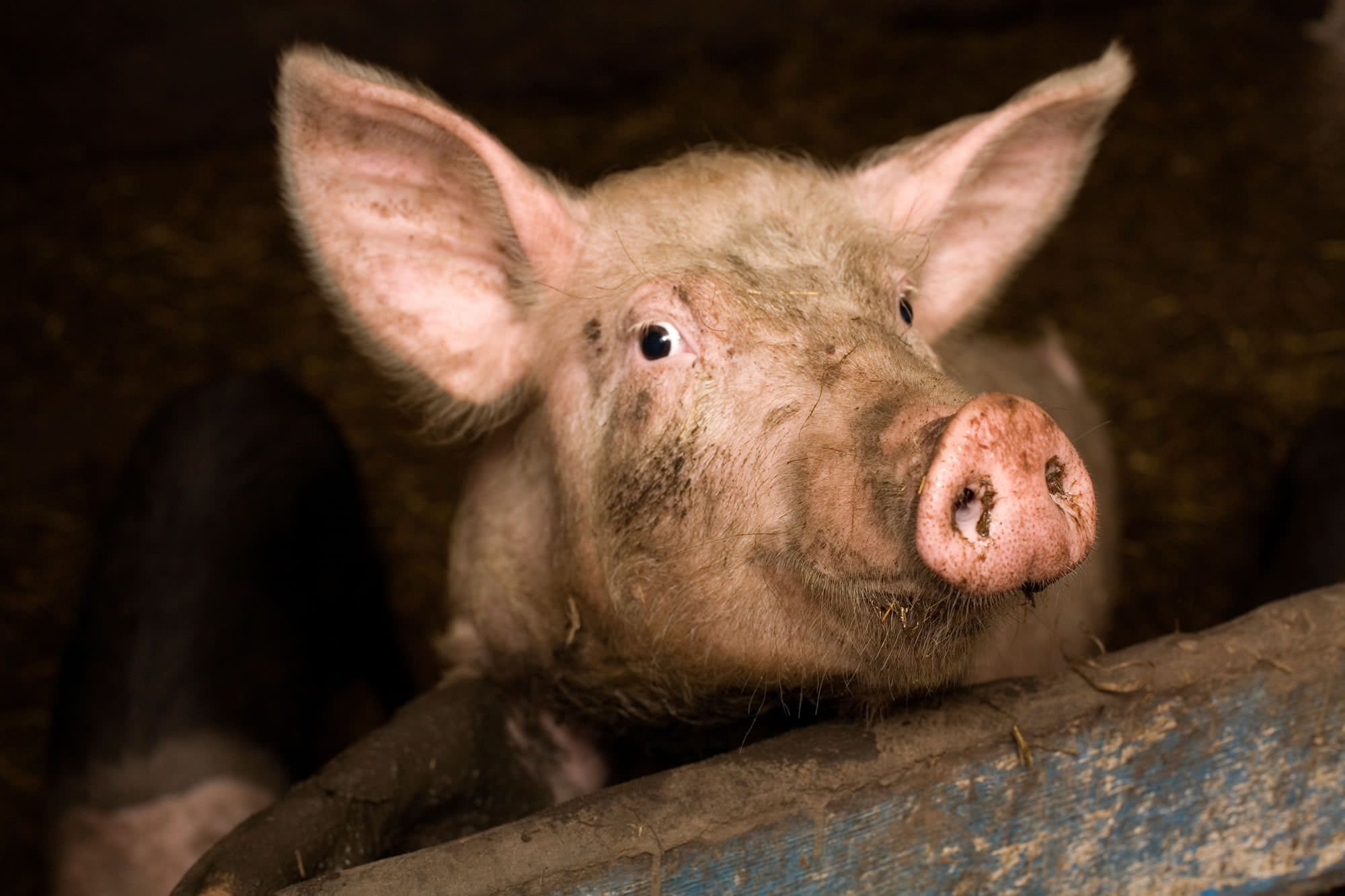 Scientists from the University of Utrecht, together with their American counterparts, discovered that the virus PDCoV (porcine deltacoronavirus), discovered in 2012, is able to penetrate human cells and some types of domestic animals, including cats. Initially PDCoV was found in the body of birds and pigs. According to researchers, its spread can be a threat to humans. The work is published in the journal Proceedings of the National Academy of Sciences.

PDCoV belongs to the family of coronaviruses, to which the agents of the Middle Eastern Respiratory Syndrome (MERS) and severe acute respiratory syndrome (SARS) belong. Outbreaks of these diseases in recent years have resulted in the deaths of more than 1,000 people around the world.

The new virus has already caused diseases of pigs in China and the United States. Most often the disease affects young animals, its symptoms: acute diarrhea and vomiting. Previously it was believed that PDCoV is not dangerous for people.

The authors of the new study showed that in the laboratory the virus can penetrate into cell cultures grown on the basis of human, cat or chicken tissues. PDCoV binds to the enzyme alanine aminopeptidase (aminopeptidase N), which is involved in the final decomposition of proteins obtained with food. In general, aminopeptidase N is concentrated in the small intestine. Other known coronaviruses also use this enzyme to enter animal cells.

At the next stage of the research, scientists plan to find out whether a virus can move from a pig organism to a human outside the laboratory. To do this, they are going to look for antibodies to PDCoV in blood samples. Researchers emphasize that getting a virus into the body does not necessarily lead to the development of the disease: so far, no cases of human infection have been known. However, outbreaks of livestock diseases occur frequently, so studying PDCoV will help to avoid the possible development of epidemics.