A new theory about the emergence of human consciousness is proposed 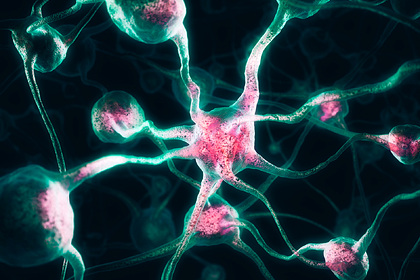 Professor Johnjoe McFadden from the University of Surrey (UK) proposed a new theory according to which the electromagnetic fields in the human brain play a leading role in the emergence of consciousness and the ability to think consciously. The study, published in the journal Neuroscience of Consciousness, is reported in a press release on MedicalXpress.

Spatial integration is understood as the ability of a person to combine colors, textures, lines, movement of objects, sounds that are processed in various modules of the brain into a single visual scene. This makes it easy for even young children to tackle challenging spatial reasoning tasks such as untangling a bicycle chain stuck in the spokes. At the same time, this is an intractable problem for AI.

McFadden called his theory the conscious electromagnetic information field theory. He believes that it is the brain’s electromagnetic fields, which are believed to have no important function, that create most of the observable properties of consciousness. They can also be used to create artificial consciousness that will allow machines to think for themselves.