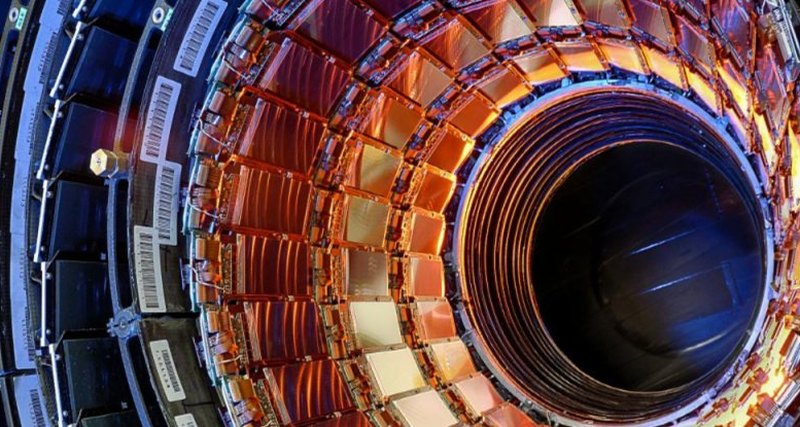 The famous cosmologist Martin Rees warned that further games of physicists with acceleration and collision of particles may sooner or later go sideways to all mankind.

At the end of last year, the respected British cosmologist Martin Rees made a loud statement in a conversation about particle accelerators: the probability of a disaster does exist. Accelerators, such as the Large Hadron Collider, shoot particles at an incredibly high speed to push them together. After that, scientists are exploring the results of the collision – this has already allowed humanity to learn about new, previously unknown particles.

However, Rees is confident that physicists are playing with fire.

In his new book, On The Future: Prospects for Humanity, he makes very dark predictions. “One of the possible causes of a hypothetical catastrophe is the quarks, which will be concentrated into dense formations, the so-called“ strelki ”. The scientist notes that they are harmless by themselves, but in theory they can, when in contact with any substance, transform it into superdense matter. As a result, the whole Earth will turn into a superdense sphere with a diameter of about 100 meters.

But that is not all. In addition to the well-known theory of the spontaneous generation of a black hole, he calls another, perhaps even more terrible theory – “a catastrophe that swallows space itself”. The void, which physicists call the “vacuum”, is actually more than just nothing. Rice is sure that all forces that control the physical world are hidden in him, and therefore the existing vacuum can be unstable.

So, the energy concentrated at one point, released during the collision of particles, can cause the so-called phase transition, as a result of which “the fabric of space itself will be torn”. It will already be a disaster not on the earth, but on a cosmic scale.

Should I worry about all these hypotheses? Many physicists are sure not. Even on the CERN website there is information that after numerous tests, scientists have concluded that accelerators are safe. By the way, shortly before his death, Stephen Hawking expressed a similar thought. He pointed out that “… collisions that release a lot of energy occur in the atmosphere of the Earth a million times a day, and nothing terrible has happened so far.”

However, Rees (who himself refers to his gloomy predictions with a touch of irony) remarks soberly that no matter how fantastic the risks would be – to completely ignore them would be a big mistake. Often, such hypotheses lead scientists to speculate about a very real threat, and therefore they remain on their guard.