A particularly dangerous species of mosquito has appeared in Turkey 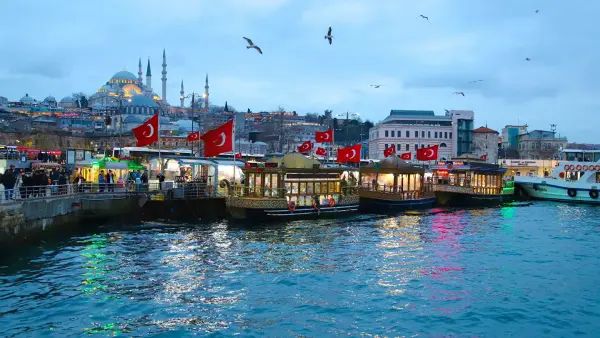 In Turkey, experts have recorded the rapid spread of the Asian tiger mosquito, writes HabberTurk.

It is noted that large concentrations of dangerous insects were found in large areas of Istanbul, although they did not appear in the country before. Researchers believe the species is adaptable.

“This species attacks throughout the day, especially when people are outdoors. It is much more aggressive than other mosquitoes and can carry diseases such as yellow fever and Zika virus,” said Kerem Etera, an assistant professor at Istanbul University.

He added that in addition to the increased risk of contracting such diseases, the bite of the Asian tiger mosquito is dangerous because it causes an increased allergic reaction, provoking prolonged itching and redness.