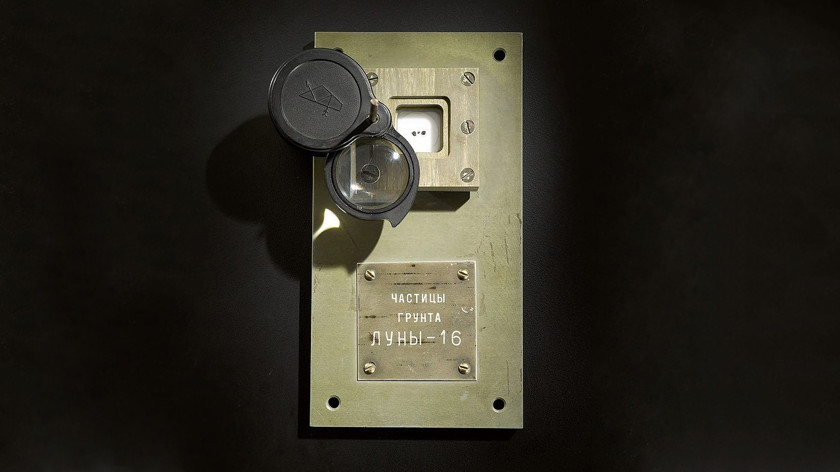 Samples of lunar soil collected by the Soviet apparatus “Luna-16” went under the hammer for the price twice as high as the starting one.

Unique samples were sold at Sotheby’s auction in New York. Three grains of the lunar surface with a diameter of no more than a few millimeters from the time of the previous sale went up almost twice. In 1993, a resident of the United States bought them for 442,500 dollars.

The auction was held on Thursday, November 29th. Employees of the auction house themselves were surprised by such a lot – after all, authentic samples of lunar soil are put up for auction very rarely. “Its value exceeds any amount that anyone can offer,” said expert Kassandra Hatton.

Samples were collected during the flight of the interplanetary station “Luna-16”. which took place in September 1970. Upon the return of the mission to Earth, the moon grains were solemnly presented to Nina Koroleva, the widow of legendary designer Sergey Korolev.