A previously unknown type of blood vessel was found in human bones. 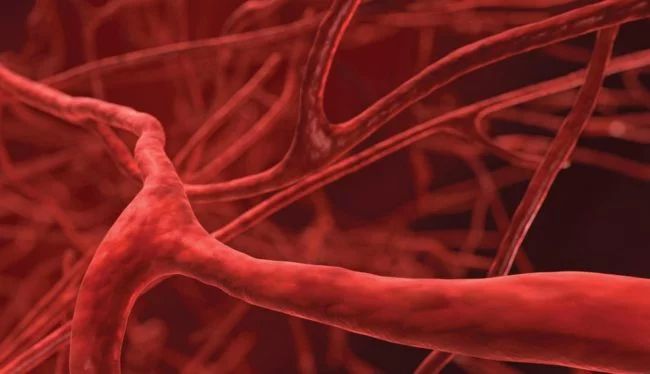 Previously, scientists have found plenty of evidence that there is a complex blood circulation system inside human bones. If it were not, then how, for example, emergency injections into the bone marrow of wounded soldiers so quickly helped them get on their feet? A new study has proven that there are hidden passages in the bones that help blood and immune cells spread quickly throughout the body.

The tiny canals are called “transcortical vessels”, as they penetrate even the hard, cortical layer of bones. The first guesses about their existence were put forward by immunologist Mathias Gunser, who observed the movement of stained blood cells inside the body of laboratory mice. He noticed that they pass even inside the solid layer and, not finding any mention of this feature in the books, he created a special research project.

To identify thin blood vessels, scientists injected a substance called ethyl cinnatum into the bones of mice. Using light microscopy and x-rays, they saw hundreds of tiny tunnels. It turned out that in the tibia of mice there are more than 1000 such capillaries, through which more than 80% of arterial blood passes. The same tunnels, but wider, were also found in the bones of a human volunteer – the author of the study, Mathias Gunser, himself.

It was completely unexpected – to find an anatomical structure, which is not described in any textbook of the 21st century, the researcher shared.

The team believes that previously the vessels could not be detected due to the imperfection of technology. Now, visualization tools finally helped them to detect such inconspicuous things as passages inside bones.

New knowledge will help researchers to create new drugs against inflammatory diseases. Recently, such open is becoming more and more – for example, the discovery of chaos in the immune system will help in the treatment of diabetes and even cancer.