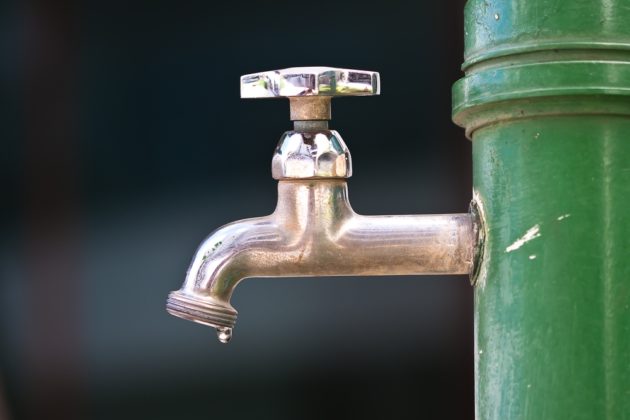 “The situation of water scarcity is a serious crisis that does not receive enough attention,” said Dr. Andrew Stear, president and CEO of WRI.

“Its implications are obvious – food insecurity, conflict and migration, and financial instability.”

Most countries in southern Europe fall into the category of countries with high levels of “water stress,” and some cities and regions are facing an even deeper crisis.

According to new data, Qatar, Israel, India, Pakistan and Iran are among the countries with the greatest water shortages, consuming an average of 80% of available water resources per year. Under these conditions, “even small arid phenomena that will intensify due to climate change can have disastrous consequences,” the institute said in a statement.

According to new data, San Marino is the only country in Europe facing an extremely high water shortage.

Raul Chiaruzzi, head of the San Marino State Agency for Public Services, told Euronews that the microstate is almost entirely dependent on Italy for its water supply. In accordance with the agreement between the two countries, Italy provides San Marino with more than 90% of its water resources. According to Chiaruzzi, the extremely high load faced by San Marino is due to the country’s geographical position, small size and lack of its own water resources.

At the same time, Greece, Spain, Cyprus, Portugal, Italy and even Belgium are among the 44 countries experiencing severe water shortages, which means that on average more than 40% of the available water reserves are consumed annually.

“Such a small difference between supply and demand makes countries vulnerable to fluctuations such as droughts or increased water consumption … which increasingly leads to crises,” the Institute said.

In particular, Rome was forced to reduce water pressure at night for several days in 2017 in the midst of severe drought.

“A new generation of solutions is emerging, but far from being fast enough. Inaction will be extremely costly in terms of human lives and livelihoods, ”Steer warned.