A rare dolphin hybrid was discovered in Hawaii 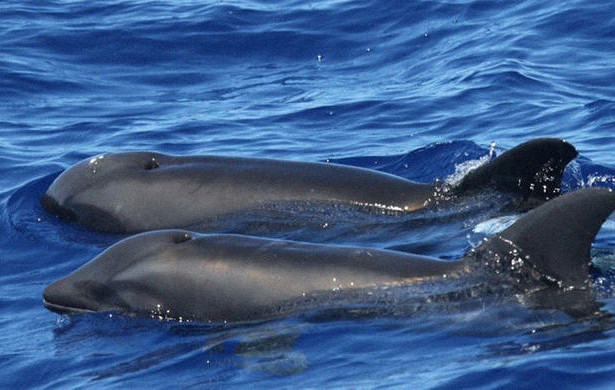 Scientists have discovered in the waters of Hawaii a rare hybrid dolphin, according to a report published on the website of the research team Cascadia Research.

The discovered specimen, according to scientists, is a hybrid of the wide-dolphin (Peponocephala electra), which is taxonomically close to the killer whales, and the large-billed dolphin (Steno bredanensis). The genetic study confirmed this hypothesis.