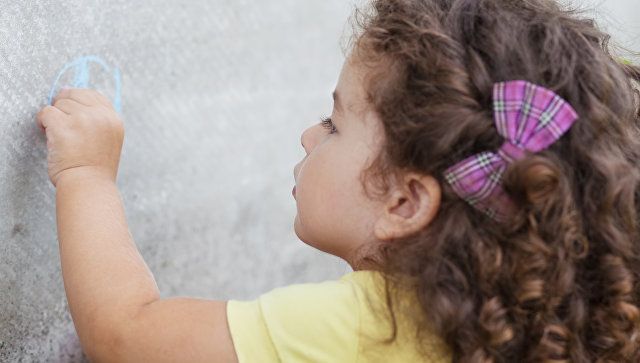 People with a thinner lower face are much more likely to be left-handed than men and women with a large chin and lower jaw, the scientist says in an article published in the journal Laterality: Asymmetries of Body, Brain and Cognition.

“About two thousand years ago, one of the ancient Greek physicians noticed that thin jaws are a sign of a predisposition to tuberculosis, and it turned out that he was right!” Researches of the 20th century confirmed his observations and demonstrated that a thin person and small weight are risk factors, and today Both these factors are taken into account by the health services in their work, “says Philip Hujoel of the University of Washington in Seattle, USA.

Hujjo revealed another unusual feature of people with delicate features, analyzing the data collected by three different projects to monitor the health of Americans over the past half century. About 13,600 people took part in these projects, for whose life the US social services watched for many decades.

Studying these databases, Hudjoel came across an unusual pattern. It turned out that the shape of the lower part of the face of the participants in these studies was associated with two different things – the presence of problems with bite and left-handedness.

For example, people with lower jaws of medium and large sizes were mostly right-handed and less affected by bite problems. Americans with a small jaw, on the contrary, were left-handed 25% more likely than the other participants in these studies, and were more likely to have an incorrect bite.

With what it can be connected? According to Hujjoel, the relationship between left-handedness and small size of the jaw is of a genetic nature. For example, in Britain there are unusually many people with delicate features, and on its territory there lives a record number of lefties and tuberculosis patients for Europe. Other peoples of the Earth, for example, the Eskimos, have large features, are right-handed, and in fact never suffer from consumption.

If all these factors are really connected, observations of left-handed people can help scientists kill three birds with one stone – understand which genetic factors are associated with the predisposition of tuberculosis, how they affect the psychological differences between left-handers and right-handers, and find out why they affect the shape of the face, Concludes Hujjoel.