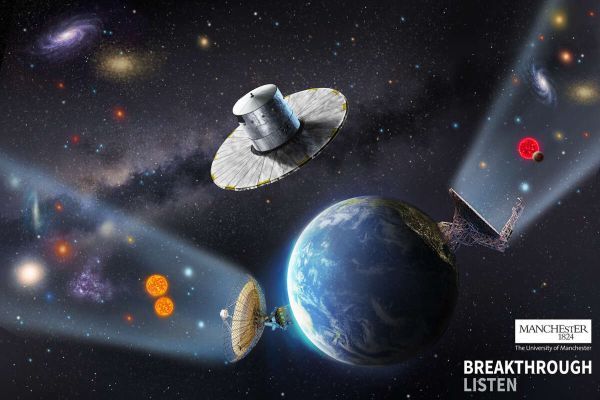 A breakthrough in analytical techniques could significantly increase our chances of detecting extraterrestrial life within the confines of our galaxy, according to a team from the University of Manchester, United Kingdom.

In a new work, the group, led by Wlodarczyk-Sroka of the University of Manchester, is reanalyzing existing data at a new level, an important step in the development of Search for Extra-terrestrial Intelligence (SETI) technologies.

In this study, astronomers were able to significantly increase the number of stars for which searches for extraterrestrial life forms are carried out, from 1,400 to 280,000 luminaries, that is, more than 20 times.

According to the team’s findings, less than 0.04 percent of these star systems are capable of becoming home to advanced civilizations at the same or slightly higher level of development when compared with our civilization in the 21st century. In addition to refining restrictions on nearby stars, the team also imposed restrictions on more distant stars for the first time, based on the condition that any possible life forms inhabiting the peripheral regions of the Galaxy would need even more powerful radio transmitters for us to detect their presence.

By analyzing the catalog of distances to stars compiled by the Gaia mission of the European Space Agency, the researchers were able to recalculate the probability of the propagation of radio transmitters in additional stellar systems that are within the limits of modern radio telescopes. By selecting stars located at great distances (up to 33,000 light-years) compared to nearby stars from the original set, the researchers were able to increase the number of stars studied from 1,327 to 288,315.

The research is published in the Monthly Notices of the Royal Astronomical Society.