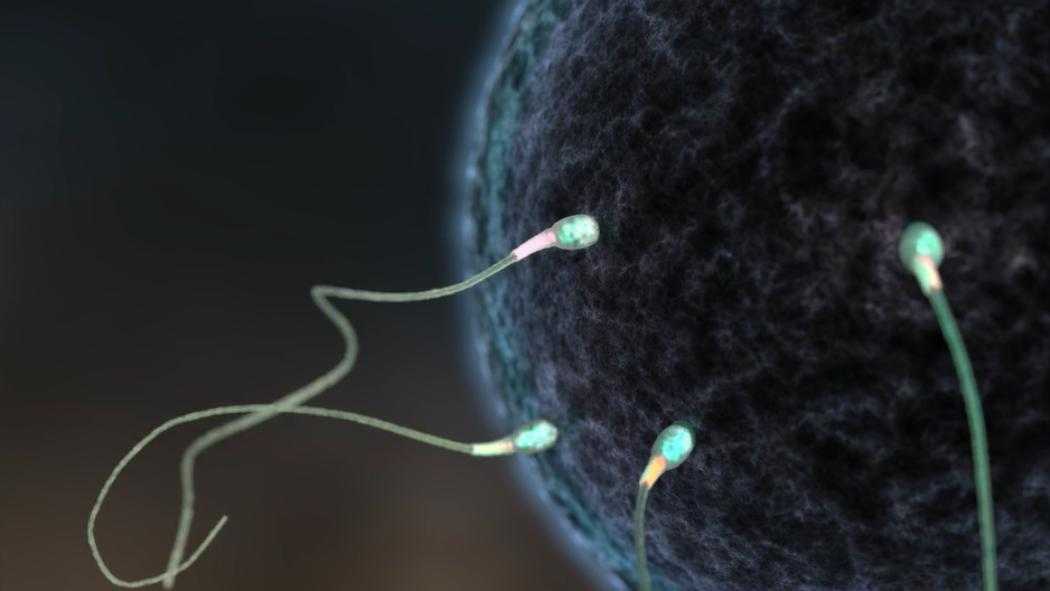 Two biologists have shot a realistic short film about how a sperm fertilizes an egg. Scientists wanted to talk about science to children, but incidentally sorted out the molecular dynamics of the sperm.

Don Ingber and Charles Reilly, microbiologists from the Institute of Biotechnology, Wiss (Harvard), appeared in the unusual roles of the director, the script writer and even the cameraman. The result was the short film “The Beginning” (The Beginning). The plot is old, like sexual reproduction: the journey of spermatozoa to the egg, penetration and first division.

Titers and music, the film resembles a saga of starry warriors, but much more realistic; for today this is the most realistic reconstruction of the fertilization process. Moreover, in the process of shooting (or rather, computer modeling), a scientific discovery was made: scientists understood how energy is distributed when the sperm moves. The program in which the film was created turned out to be a successful tool for modeling multi-level processes.

Ingber and Reilly combined software, which is used to simulate the motion of mechanical animators, and simulation tools for molecular dynamics processes. The result is a model that takes into account the motion inside the axon (the protein complexes that make up the spermatozoon), and even the lower levels of motion control are the work of molecular motor-dyneins that drive the cellular structures.

In the modeling process, scientists described a cascade of reactions, starting with the hydrolysis of ATP, which leads to the promotion of dyneins along the microtubules of the cytoskeleton; The result of this movement is the beating of the sperm whip, which allows him to move along the female sexual paths.