A second case of hepatitis has been reported. 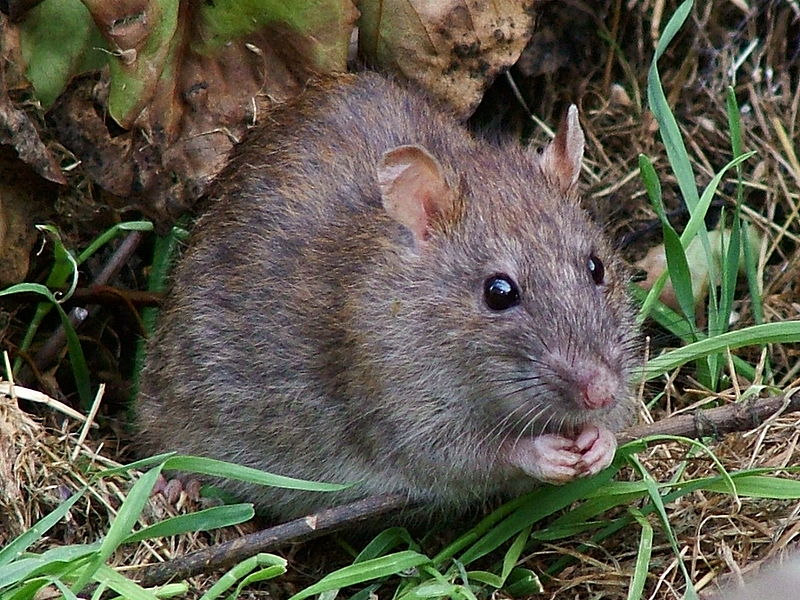 Rat hepatitis E has never been registered in humans before this fall, but in September, a 56-year-old man from Hong Kong was diagnosed with the disease; after a course of treatment with an antiviral drug, as noted, the patient recovered completely. Two months later, a second case of human infection with this hepatitis was reported; the 70-year-old woman who was infected was also from Hong Kong: true, she suffered a disease last year.

According to the South China Morning Post, the pensioner suffered from abdominal pain and poor health, so she decided to go to the hospital: it happened in early May 2017. There she stayed for a relatively short time – fully recovered and was discharged. After a while, however, re-analyzing the patient’s blood samples, experts found that the woman contracted rat hepatitis E.

The woman said that she did not remember that she had any direct contact with rodents or their excreta and did not notice these animals near the house (however, it cannot be ruled out that the rat droppings got into the water or the food of the diseased unnoticed). The man who had had rat hepatitis this fall, and the woman who had had hepatitis last year, lived in one area of ​​Hong Kong only about three kilometers from each other.

The first and second cases of infection are assumed to be associated with highly suppressed patients’ immunity (for example, a man infected with rat hepatitis took immunosuppressive drugs after suffering a liver transplant): because of this, the patients were so vulnerable to infection. However, at the moment, experts do not know exactly how exactly and why the infection occurred in that and in another case.

All hepatitis combines the fact that it is an inflammatory liver disease. However, not all hepatitis is infectious – so there are hepatitis caused by alcohol or drugs.