A serious step has been taken towards the creation of a molecular computer. 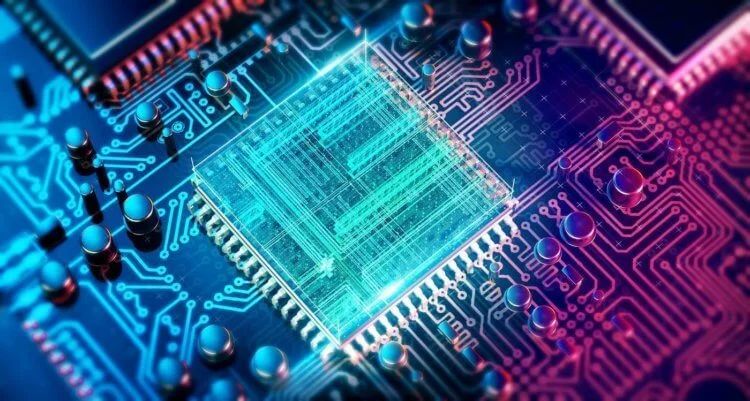 From the moment of the creation of the very first computer, technologies began to develop so rapidly, no matter how no other industry developed. Now computers in the modern sense have already come to the peak of their development, and if we want to further develop technologies, we need something new. And, perhaps, scientists understood how to create a new type of computer.

Why are computers no longer effective?

In fact, modern “machines” are still capable of much, but for this we need to improve them quantitatively, and not qualitatively. That is, merge into huge clusters. And ultimately, we will come to what we started from: computers for processing tasks will be huge “cabinets” like the one shown in the illustration below. 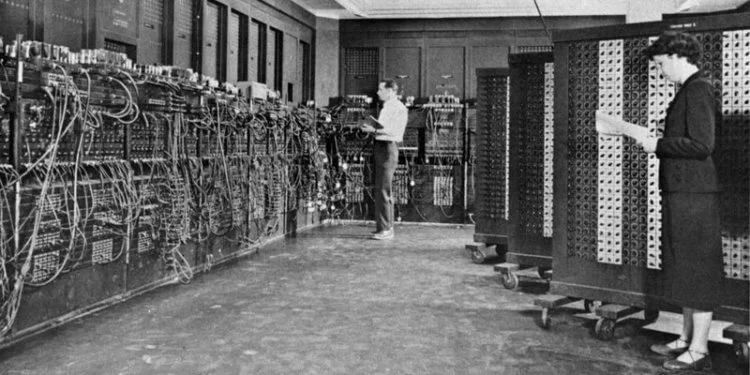 However, in the end, the development of microelectronics has approached the threshold beyond which it is no longer possible to increase the number of transistors. That is why you need to create a fundamentally new system.

What is a molecular computer

The main difference between a molecular computer and a classical computer is in the way of data processing. If in traditional systems, the unit of data is a bit, then in molecular computers it is any molecule. And if a bit has only 2 states – one and zero, then the molecule, unlike it, can be in these two states. When a bit can have information (unit) or not have it (zero), a molecule can have many such positions, since it can simultaneously interact with many other molecules and the result will be different within each interaction. Roughly speaking, a molecule can simultaneously have several “ones” or several “zeros”. This greatly speeds up the calculations. But there is one problem: heat transfer.

“Heat is a huge problem of molecular computers, because the interaction in such systems is a chain of atoms. When the molecule is heated, the atoms vibrate very quickly, and the chain can break, ”says one of the authors of the work, Professor at the University of Michigan Edgar Meyhofer.

How to create a molecular computer

Until now, heat transfer could not be measured, let alone controlled. But a group of scientists from the United States, Japan, Germany and South Korea managed to do this. During the experiments, scientists realized that the thermal conductivity at the molecular level does not change as much as in the macrocosm. If in “our world” it increases as the thickness of the material increases, and the electrical conductivity decreases, at the nanoscale as the thickness increases, the conductivity of electricity remains the same.

Thus, it is possible to create rather thick “nanowires” to remove excess heat, which is formed during the molecular interaction. This will not allow molecules to break and will enable high-performance calculations. It remains only to confirm the data of experience and to assemble a molecular computer based on a new technology.