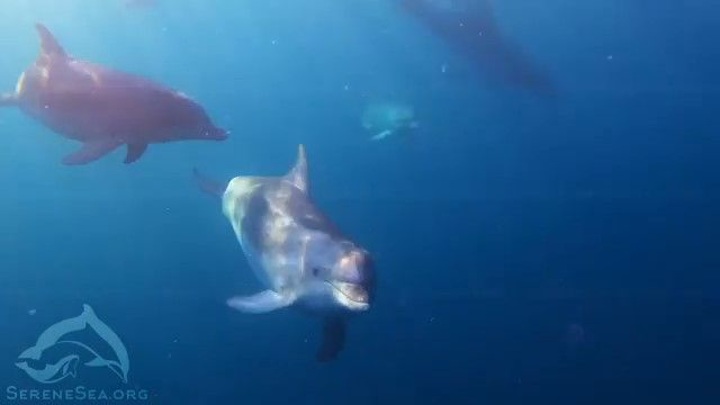 In 1973, a hole appeared out of nowhere in the sea ice off the coast of Antarctica. But not just some hole – this is a colossal hole that will fit an entire American state.

The mysterious doorway remained open for three winters. It then appeared to largely disappear under a layer of frozen ice before re-emerging in 2017 with an even wider opening.

In fact, it is nothing more than a polynya – an area of ​​open water surrounded by sea ice, something like the exact opposite of an iceberg.

However, scientists could not understand why the mysterious Weddell Polynya, arising over the Maud Reese oceanic plateau, in the Weddell Sea in the Southern Ocean, so rarely (and at the same time abruptly) opens and disappears again.

Last year, researchers suggested that this would require a range of climate anomalies to coincide at the same time.

Another 2019 study by scientist Diana Francis showed that it represents one of these anomalies: she appeared to be “scars” from strong cyclones caused by atmospheric air circulation. This phenomenon literally stretches the floating sea ice in opposite directions and away from the center of the storm, creating a giant hole in the ice sheet.

In their work, Francis and her team analyzed atmospheric data dating back to the 1970s and found that these “rivers in the sky” were likely to play a decisive role in shaping the colossal Weddell polynya.

“I was surprised to see the almost instantaneous melting of sea ice covered with atmospheric rivers during the coldest months of the year in Antarctica,” Frances told Nature Middle East.

The researchers say atmospheric circulation transported a strip of warm, humid air from the coast of South America to the polar region, causing the ice to melt through a combination of different weather effects. Among them, the release of heat in the air mass; local greenhouse effect generated by water vapor; and a separate contribution to cyclone dynamics.

“Atmospheric rivers exacerbate storms because they produce large quantities of water vapor,” Frances explained. Scientists are still not completely sure what exactly led to the appearance of a giant hole in the form of a Weddell hole, but new discoveries expand our understanding of what causes such holes to appear in the ice.