A small amount of ultraviolet is useful for the brain 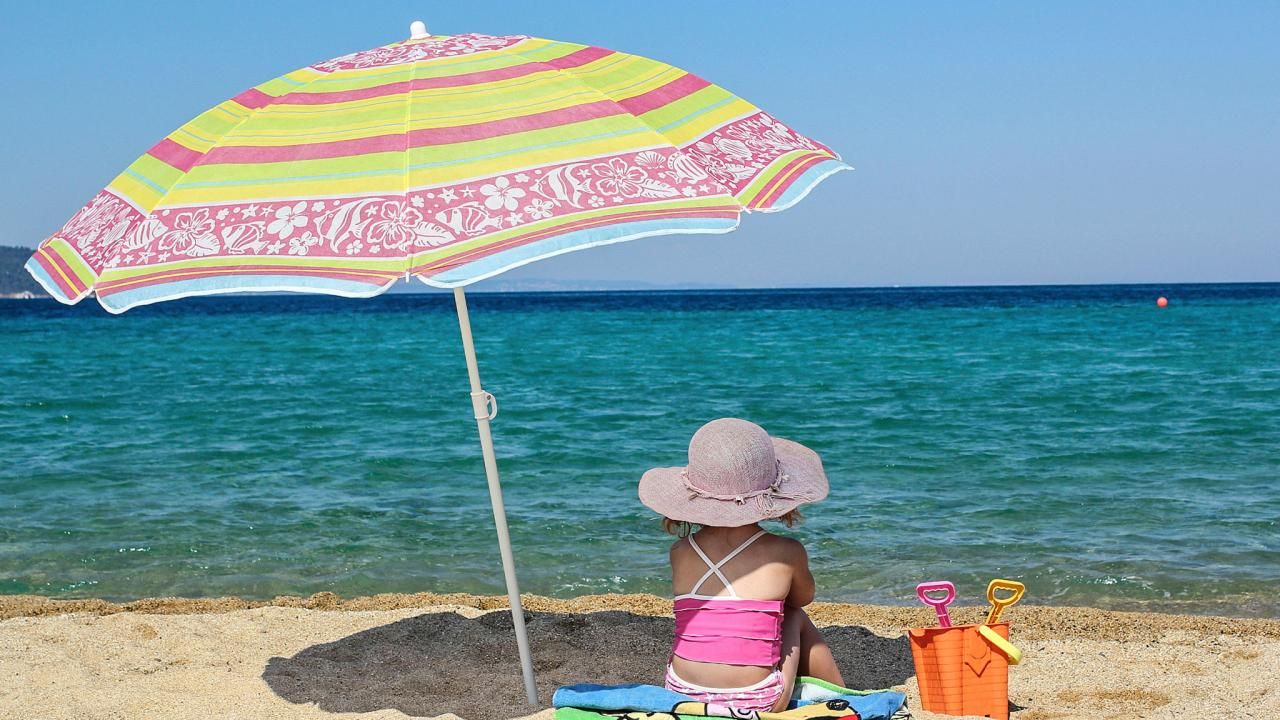 Experiments in mice have shown that small doses of ultraviolet radiation stimulate the production of glutamate and improve cognitive ability.

In recent years, we have fully realized the danger of ultraviolet radiation from the sun, which is the main cause of skin cancer. However, its small amounts are necessary for us for the normal synthesis of vitamin D and just for cheerfulness. In a new article published in the journal Cell, scientists describe another plus of ultraviolet – the improvement of cognitive abilities demonstrated in mice.

Wei Xiong and his colleagues from the University of Science and Technology of China investigated small molecules in mouse neurons using mass spectrometry – and to their astonishment, urocanic acid was found among them. Until now, no one knew about its presence in the central nervous system, although urocanic acid is formed in the skin. Its molecules effectively absorb UV photons, so the synthesis of urocanoic acid is stimulated by solar radiation and allows it to be protected from its dangerous effects.

Therefore, scientists decided to check whether the ultraviolet will increase the production of urocanic acid in the brain. The mice were irradiated with UV lamps for a couple of hours, after which they compared the contents of these molecules in the neurons with the previous data, showing that it really increased.

It is known that in the cells of the liver and some other internal tissues, urocanic acid participates in the metabolism of histidine, including the conversion of this amino acid into glutamate, an exciting neurotransmitter that activates the work of neurons. Indeed: in neurons of ultraviolet-irradiated mice glutamate was detected more, and the activity of glutaminergic neurons was higher. But in animals, in which scientists completely blocked the work of urocanase, an enzyme that synthesizes urocanic acid, nothing of the kind happened.

Proceeding from this, Wei Xiong and his co-authors have suggested that with the mediation of urocon acid, UV rays can stimulate the brain. Experiments have confirmed that pre-irradiated mice demonstrate best results in memory tests, while animals with “disconnected” urocanase did not show improvements. All this still does not speak about the safety of UV radiation: it still remains the main risk factor for skin cancer, but in small doses it is still necessary.