A small star has found a large planet 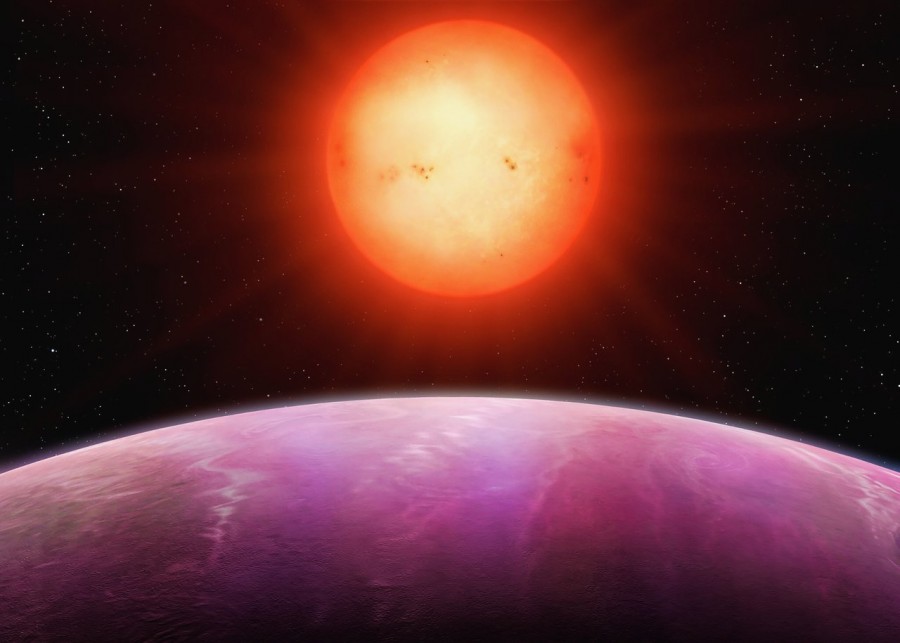 The discovery was made using a new NGTS (The Next Generation Transit Survey) tool, installed at ESO’s Paranal Observatory in northern Chile. It is designed to search for exoplanets using a transit method. NGTS is a system of twelve 20-cm telescopes. This is his first successfully found exoplanet. 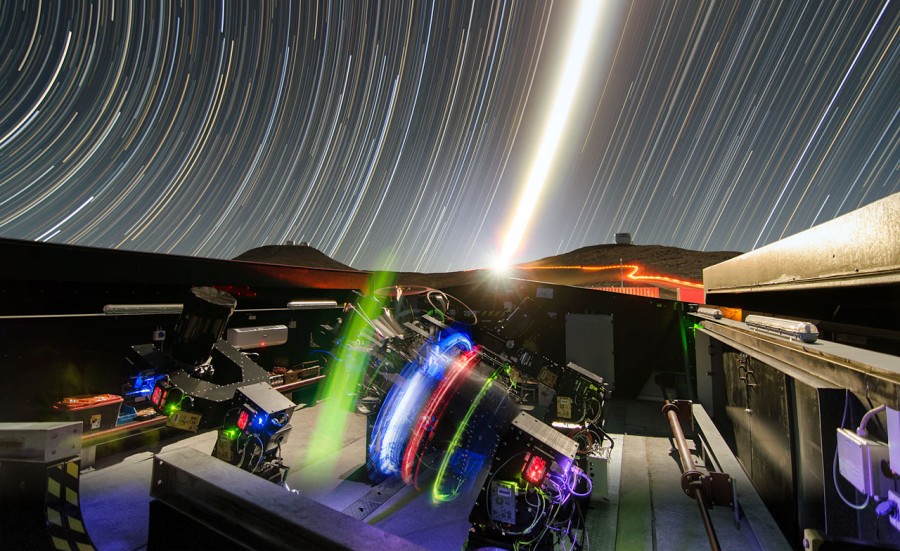 NGTS at work (a picture with a long exposure)

The exoplanet NGTS-1b revolves around a red dwarf located at a distance of 600 light years from the Sun. The diameter of the body is 1.3 times larger than that of Jupiter, but at the same time its mass is only 80% of Jupiter. The orbit of the exoplanet lies at a distance of 5 million km from the star. NGTS-1b makes one revolution around it for 2.6 Earth days. 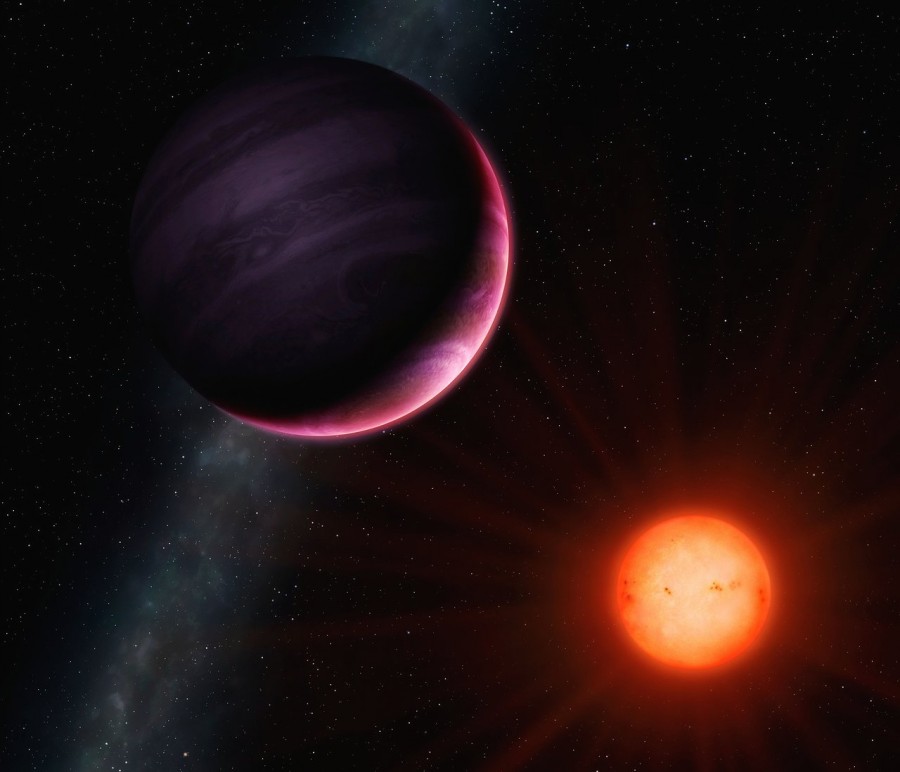 Despite the fact that red dwarfs make up about 75% of the Milky Way population, NGTS-1b is only the third gas giant, found by the transit method of stars of this class. As a rule, astronomers find their planets relatively small. This is generally consistent with modern theories of planetary formation, according to which red dwarfs are formed from small gas-dust disks and there is usually not enough material for the formation of gas giants.