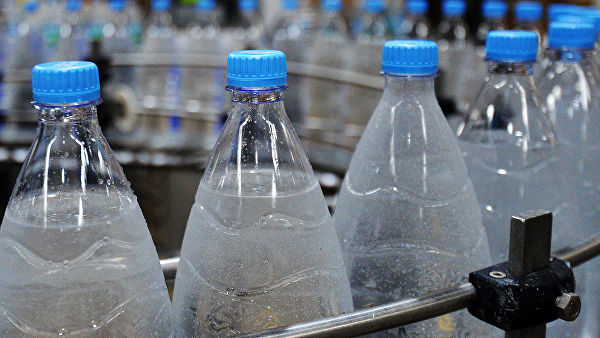 A student from Switzerland solved a physical puzzle that scientists have been trying to explain for 100 years. Why does the air bubble remain motionless in a vertical narrow pipe with liquid, and does not rise up

Everyone who uncorks a bottle of mineral water sees air bubbles rise to the surface. This phenomenon is easily explained by the laws of classical physics. But why does the bubble remain motionless in a vertical pipe several millimeters in diameter? One hundred years ago, physicists tried to describe the mechanisms that underlie this phenomenon, but nobody managed to solve the puzzle. The fact is that if the liquid is not in motion and the air bubble does not meet resistance, it should simply rise.

Almost sixty years ago, the American scientist Francis Bretherton tried to explain this phenomenon by the shape of a bubble and even developed a formula for this phenomenon.

Other theorists have argued that the reason for the immobility of the bubble is in the ultrathin film of fluid located between it and the tube wall.

However, none of these theories explained the essence of the mechanisms involved.

The first who managed to not only make out the ultrathin layer between the bubble and the liquid, but also measure and describe its properties, was Vasim Dowadi, a bachelor student from the Lausanne Federal Polytechnic School (EPFL, Switzerland). The results are published in the journal Physical Review Fluids.

In the article, Washim Dowadi and John Kolinsky, the head of the laboratory where the studies were conducted, describe why the bubble does not stick, as previously thought, to the pipe, but moves extremely slowly. This movement is invisible to the naked eye.

“Recent calculations show that the movement of the bubble depends on the hydrodynamics of the surrounding liquid film; however, there are no quantitative measurements of this dynamics,” the article says. “We give measurements of the dynamics of the liquid film surrounding the bubble.”
It was possible to measure the film thickness, which turned out to be only a few millionths of a millimeter in size, using the interferometric method.

Scientists do not exclude that the results of their work can be used to study phenomena in the motion of liquids in the nanoscale, for example, in biological systems.