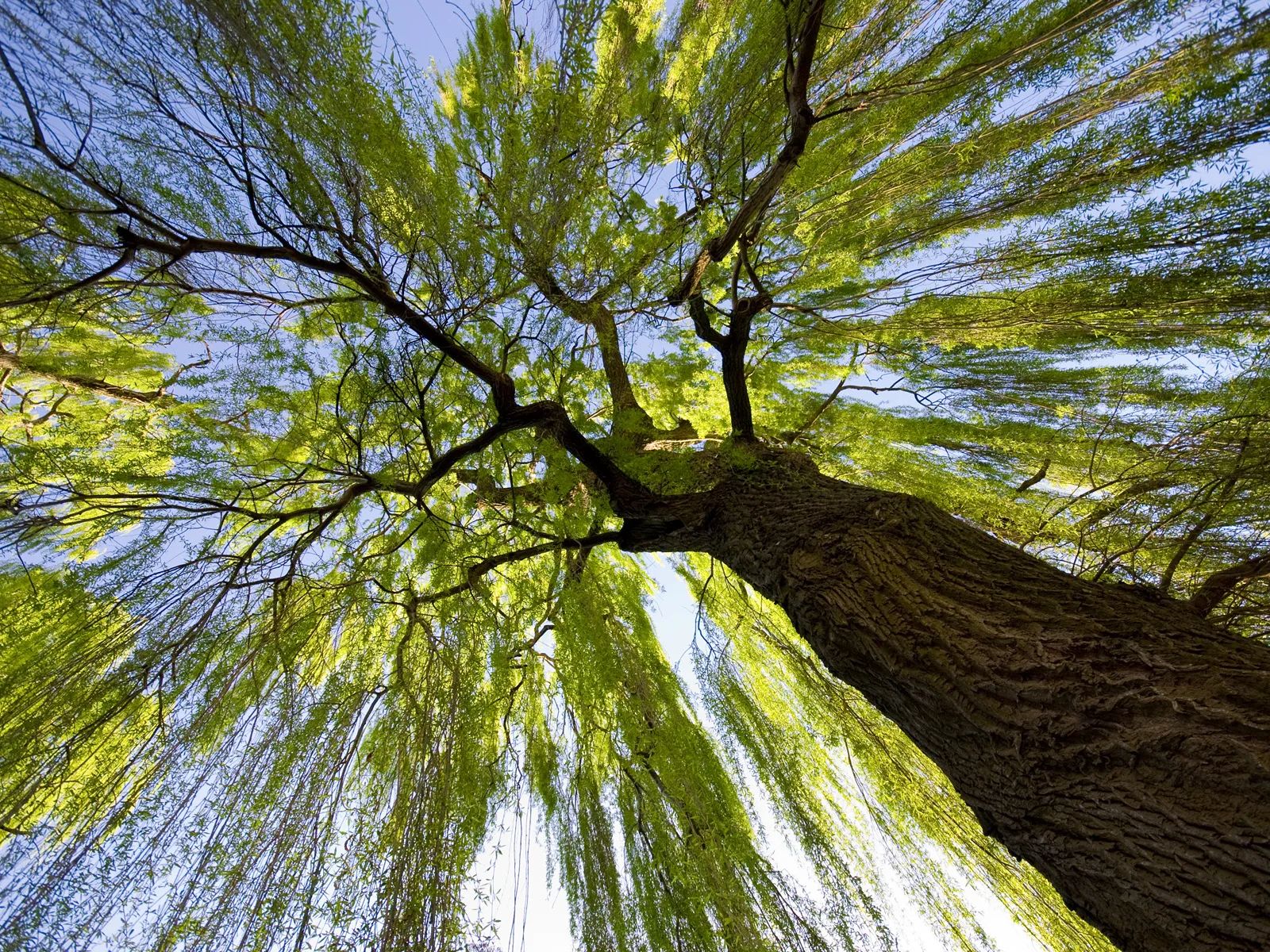 The genus of woody plants of the willow family is well known as a source of medicinal compounds, the most popular of which is recognized as salicin – crystalline glucoside of salicylic alcohol. The use of willow as an anesthetic began a few millennia ago: for example, an extract of its bark was used for fever, pain and inflammation.

In 1897, the German chemist Felix Hoffman received the first samples of acetylsalicylic acid, which later went on the market under the name “aspirin” – a drug that has an analgesic, antipyretic and anti-inflammatory effect. In addition, it is believed that acetylsalicylic acid reduces the risk of developing cancer – in particular, the breast and colon.

Now scientists from the Rothamsted Research Research Center (Great Britain) and oncologists from the University of Kent have discovered yet another chemical substance in the willow leaves (species S. miyabeana and S. dasyclados) – the cyclodimeric salicinoid – called myabeacin and which has great potential for killing cancer cells in including resistant to other drugs. The study is published in the journal Scientific Reports.

“Since treatment resistance is a serious problem in cancerous tumors such as neuroblastoma, new drugs with new modes of action are needed, and miabeacin probably offers us this opportunity,” said Professor Michael Beale, one of the study’s leaders.

He also noted that structurally, miabeacin contains two groups of salicin (the active component of aspirin), which give it a “double dose” of action. Thus, although the pharmaceutical activity of salicin has long been well known, the properties of myabeacin may be even higher.

The effect of miabeacin was tested in the laboratory: it turned out that this substance is effective against several cell lines of breast cancer, throat and ovary. In addition, which is especially important, similar results were obtained for neuroblastoma, the most common form of the tumor among children under the age of 15 years. In such cases, the chances of a successful outcome are less than 50 percent.

“Perhaps because of the success of aspirin, modern science has largely neglected the evaluation of other salicinoids contained in willow. <...> But the medicinal activity of plant extracts of willow cannot be explained only by salicin levels, which indicates the possibility of the appearance of new biologically active or synergistic metabolites, ”the authors of the work note. According to scientists, their next step will be to increase the production of myabeacin from farmed willows and get more data for further medical testing.