A third of e-cigarette smokers have lung damage 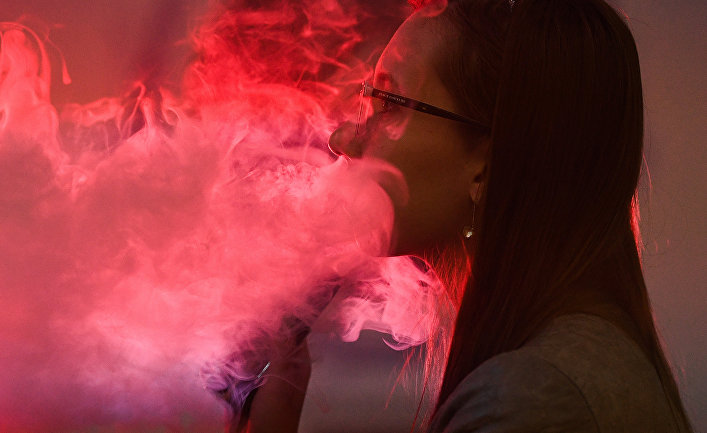 The widespread use of vaping has led to an epidemic of lung disease and a string of deaths in the United States. Vaping, contrary to advertising claims, is no less harmful than traditional tobacco products. By its nature, doctors say, changes in the lungs were similar to the toxic effects of prolonged inhalation of toxic substances.

Scientists came to such conclusions after conducting a macro survey in the USA among more than 1,400 men and women, vape smokers aged 18 to 64 years. Their gadget for smoking was also taken into account – an electronic cigarette or a vape.

Surprisingly, vaping causes more side effects among people under 45, Hispanics, and heavy smokers. Symptoms were reported in 70% of e-cigarette smokers and 95% of people using e-cigarettes with cartridges.

“Our research has shown that symptoms of lung damage are common among e-cigarette and vape smokers. Typically, this side effect is associated with the use of cannabinoids (a psychoactive component of cannabis) and vitamin E acetate, ”said lead researcher and professor of epidemiology at the Department of Preventive Medicine, Faculty of Medicine. Feinberg, Northwestern University Thanh Huen T. Wu.

“Healthcare professionals need to help patients better understand the potential risks and harms of using e-cigarettes and related products,” concludes the report, which will be presented at the upcoming scientific sessions of the American Heart Association in 2020.