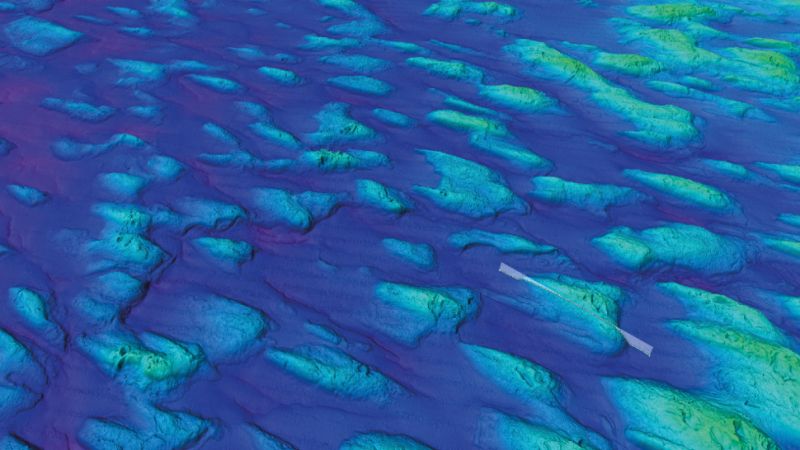 The unprecedented cooperation of 250 marine geologists from 20 different countries and 75 scientific institutions allowed the creation of a new atlas that provides a better understanding of the seabed of both polar regions of the planet. Images not only have important scientific value, but are simply extremely rare.

The Atlas of underwater glacial reliefs is by far the most detailed map of both the Arctic and Antarctic seabed. This result of four years of painstaking work was presented earlier this week at the General Assembly of the European Union Geosciences. Now, marine geologists will use this document to interpret the history of large ice shields of the Earth and methods of climate change, as well as other areas of scientific research.

Traveling aboard icebreaking vessels, scientists used the most modern acoustic methods for obtaining images of the seabed in high resolution. As a result, the heavy volume contains more than 200 images of the seabed obtained in this way, as well as ordinary photographs. This is the first atlas of this type for more than two decades, demonstrating a resolution up to five times better than the previous efforts of cartographers. 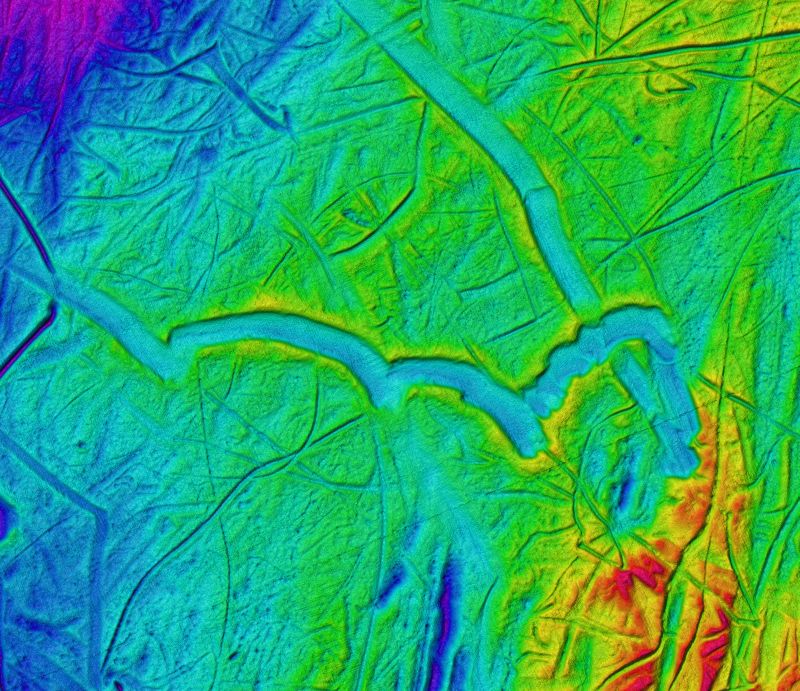 Broad and flattened traces of icebergs

During the project, thousands of square kilometers of the polar seabed were scanned, resulting in dozens of individual reliefs. Geologists determined the traces of the plow, etched on the seabed by the underwater keels of huge icebergs, and majestic needle ridges 40 km long in the Barents Sea.

The Atlas also features such features as glacial lines (streamlined ridges up to 16 km long formed at the bottom of fast-flowing glaciers), ridge ice (massive sedimentary deposits formed near the ledges of the largest glaciers), as well as Siberian “frosty polygons” that are raised by embankments With geometric patterns, formed in the landscape of permafrost, before plunging into the sea. 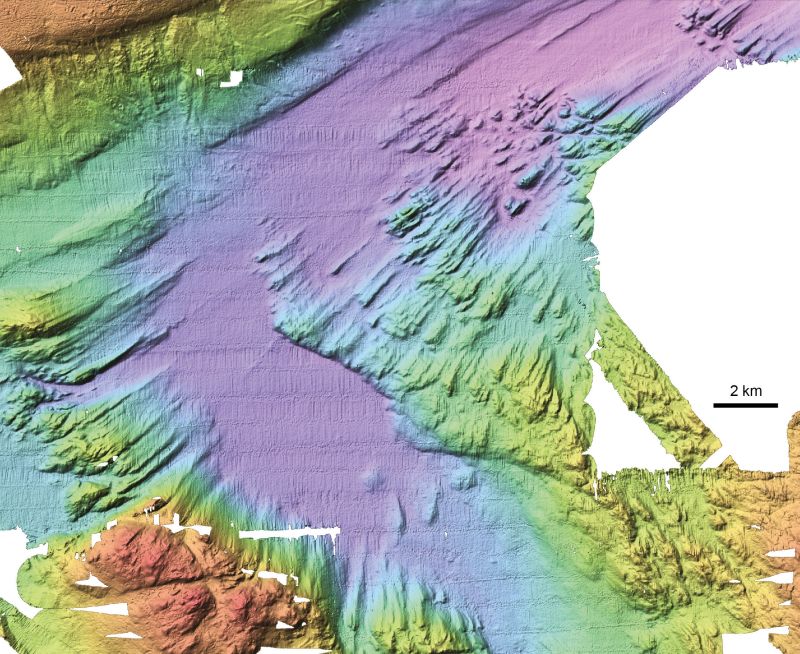 Glacial lines. These streamlined ridges have a length of up to 10 km and were formed on formations of fast-flowing glaciers

Geologists were also able to detect signs of former glaciers and ice sheets on the seabed, observing where they were moving and eventually retreating due to changes in the Earth’s climate. A 618-page atlas of underwater glacial reliefs was presented at the session of the EGU 2017 Scientific Conference in Vienna, Austria on April 26, and was published as a memoir of 46 London Geological Society. Needless to say, the pleasure of owning such a book will cost you a pretty penny: the retail price is $ 408.38.