A unique meteorite fell to Earth 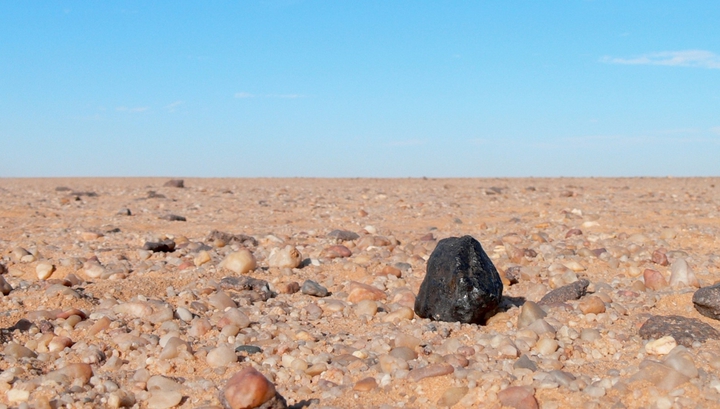 The rarest meteorite was found in the Middle East. He was found by a peasant in the province of Zarqa when he cultivated his land. The stone seemed strange to him in shape and color and very heavy.

Scientists have found that the Al-Amush stone is a very rare meteorite, some elements and alloys in which are not found in natural form on Earth. Thus, an alloy of iron and nickel proves that the meteorite was formed millions of years ago and is billions of kilometers from the province of Zarqa.