A universal sign is proposed for searching for extraterrestrial life 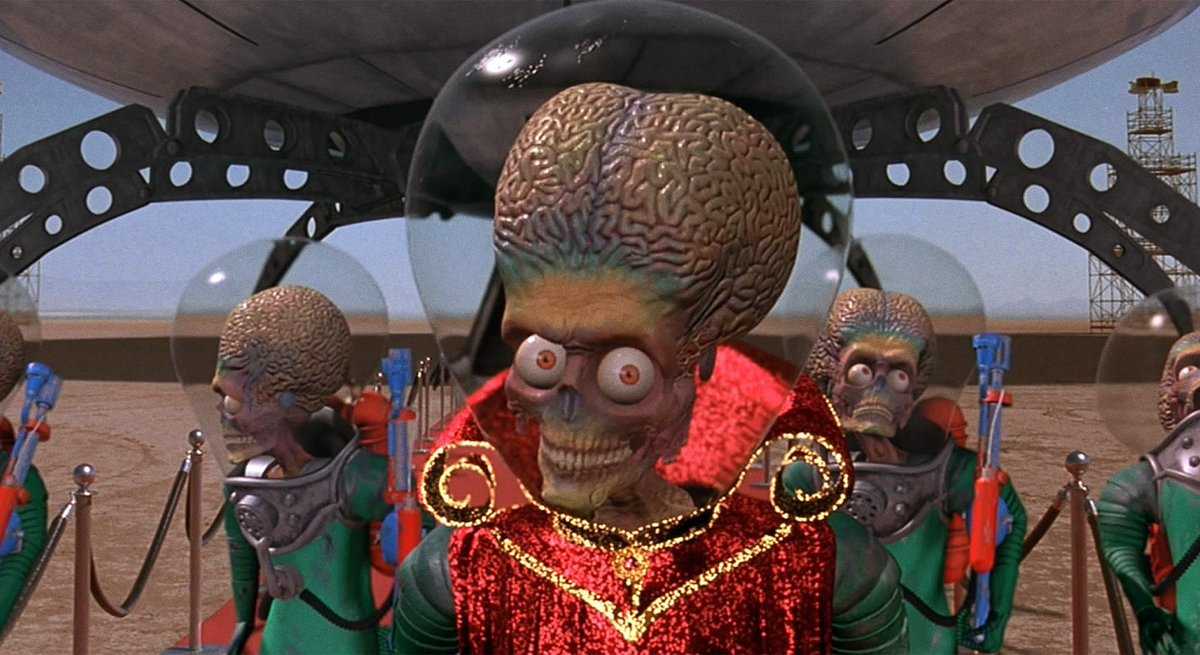 Our attempts to look for extraterrestrial life forms are still stumbling upon a significant difficulty: we know that this is the only example. Therefore, the search for traces of life or any biological manifestations on other planets is mainly focused on molecules similar to those used by terrestrial life. On Mars they are looking for, and Europe will look for amino acids, unequal quantities of “right” and “left” molecules and unusual carbon isotope ratios. All this is the signature of life here on Earth.

However, the potential inhabitants of Europe are not forced to follow the rules of the game. What if they are arranged in a completely different way and their life is absolutely different from the earthly one? “I think that there is a real possibility that we could miss life if its similarity to the earthly was the only criterion,” says Mary Voytek, who heads NASA’s astrobiological program.

The way to solve this problem was suggested by Lee Cronin, a chemist from the University of Glasgow. He argues that life stands out against the background of the inanimate nature of its ability to create very complex structures. They should be sought, regardless of how “this” is arranged and what it consists of. “Biology has one signature: the ability to do complex things that could not occur in the natural environment themselves,” says Cronin. 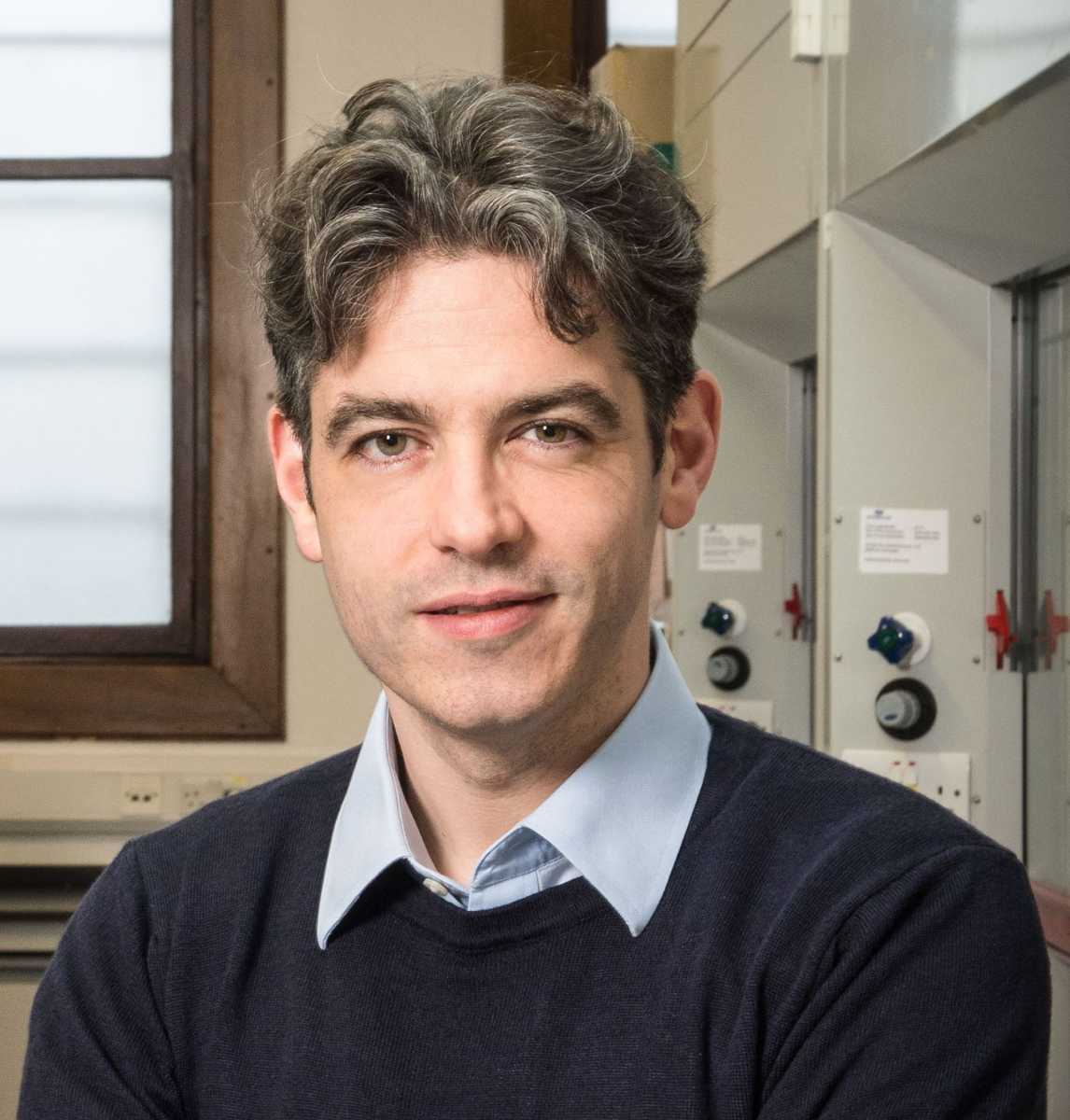 Obviously, an airplane or a mobile phone could not emerge on their own, so their existence indicates a vivid and even intellectual – that created them. Simpler things such as proteins, DNA molecules or steroid hormones are also unlikely if they were not prepared by the living organism.

Cronin developed a method for measuring the complexity of a molecule by calculating the number of unique steps necessary for its formation, for example, adding groups of atoms, such as hydroxyl or benzene. “Any structure requiring more than 15 steps is so complex that it must be of biological origin,” he said this week at the Scientific Conference on Astrobiology in Mesa, Arizona.

The emblem of the conference

This criterion can be made even simpler by calculating the maximum molecular weight for compounds that can be collected spontaneously.

Astrobiologists welcome Cronin’s proposal. “I appreciate Lee for developing the biosignal, which is based on minimal assumptions about biology,” says Voitek. “In practice, however, a detector that is compact enough for an interplanetary mission should probably be designed to search for carbon life.”

And even if Cronin’s method works, no scientist would risk, based solely on one proof, claim to have found extraterrestrial life, says Kevin Hand of the NASA Jet Propulsion Laboratory, a member of the Europa Lander mission project, which is being developed by the agency . This means that future missions still need to search for multiple biosignals.