A virus that strengthens the immune system is found 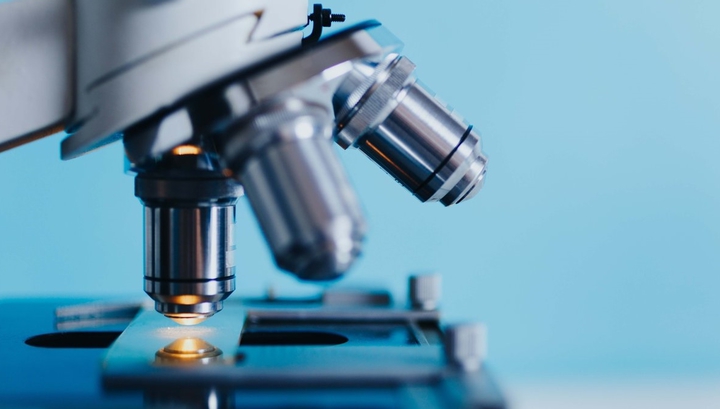 Our immune system is in its prime when we are young, but after a certain age, the effectiveness of its work is reduced, and it becomes increasingly difficult for the body to fight new infections.

“That’s why older people are more susceptible to infection than younger people,” explains the immunobiologist and lead author of the new study, Janko Nikolich-Zugich of the University of Arizona, USA.

His scientific team was looking for ways to rejuvenate the immune system of the elderly, and in the course of the work the scientists made an unexpected discovery. It turned out that one particular virus can not weaken, but actually strengthen the immune system.

This is a cytomegalovirus (CMV), specified in a press release.

Physicians explain that such viruses affect more than half of all people in the world. Treatment of them, in fact, no, and a person is forced to remain a carrier of the pathogen all his life.

“CMV usually does not cause external symptoms, but we still need to live with it, since there are no medications,” says co-author Megan Smithey. According to her, our immune system in the presence of this virus always remains “in a tonus,” restraining attacks.

To learn more about the effect on the organism of CMV, scientists infected them with mice. It was assumed that rodents would become more vulnerable to other infections, because their protective resources would be constantly “distracted” by cytomegalovirus. But everything turned out to be quite different.

When infected with Listeria (a bacterium that can cause various diseases in humans and animals), elderly mice bearing CMV proved to be more resistant to the new pathogen than their relatives who did not have the virus.

“We were completely surprised, we expected these mice to be worse, but they had a more reliable, effective response to the infection,” Smithy says.

So far, experts are not sure how exactly CMV strengthens the immune system; the team has already begun a new study in this direction.

However, the fact that the virus helps strengthen the immune system in old age is obvious.

“This study shows us that the immune system at a more mature age has more opportunities than we thought,” Megan Smithy said.

When her colleagues studied the T cells (cells of the immune system) in mice, they saw that cytomegalovirus increased their activity, and this spread to cells with different “specialization”.

Over the years, immunobiologists have suggested that the variety of T cells decreases with age. In fact, this is one of the reasons why older people become less resistant to disease.

However, now scientists have shown that when TSM is infected, the diversity and activity of T cells can remain at a high level and in old age.

Doctors believe that if similar results are demonstrated in studies with people, the discovery will become a springboard for the creation of a new “immune vaccine” that will help strengthen the protective system of the elderly and protect them from many diseases.

A more detailed description of this work is contained in the scientific article, which was published in the publication PNAS.