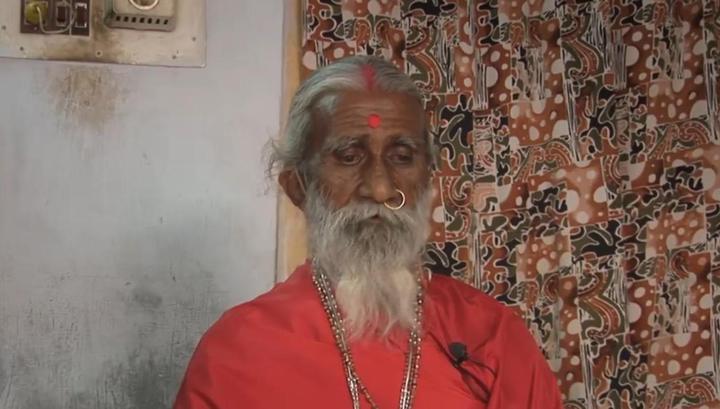 In the Indian state of Gujarat, the yogi Prahlad Jani died at the age of 90, claiming to have discovered an “elixir of life” that allows him not to eat food and water for at least 76 years, reports NDTV.

According to the assurances of the followers, and there was plenty of them at the holy hermit, Prahlad Jani died on May 26 in his native village of Charada, where he was brought at his personal request a few days ago. For two days, his body will be in the ashram so that followers can say goodbye to the mentor.

Prahlad Jani was known for statements that he has not eaten and has not drunk since childhood – according to some sources, from 8-9 years old, according to others, from 14. Doctors twice, in 2003 and 2010, conducted a comprehensive examination of Chunrival Mataji, as they called a yogi, and the second time he was two weeks under the supervision of employees of the Defense Institute of Physiology and Related Sciences of India. During this time, he did not eat a crumb, did not drink a drop, did not meet his natural needs, while his bladder was filled with a small amount of urine, but then it was absorbed into the walls.

“We still do not know how he survives,” said neurologist Sudhir Shah from a recent examination.

Jani himself assured that in childhood he was blessed by a goddess, after which he left his native home and refused food and water.

A number of foreign researchers questioned the conclusions of their Indian colleagues, pointing to the imperfection of control systems.