A zone of the brain has been discovered, because of which a person can feel a spiritual connection 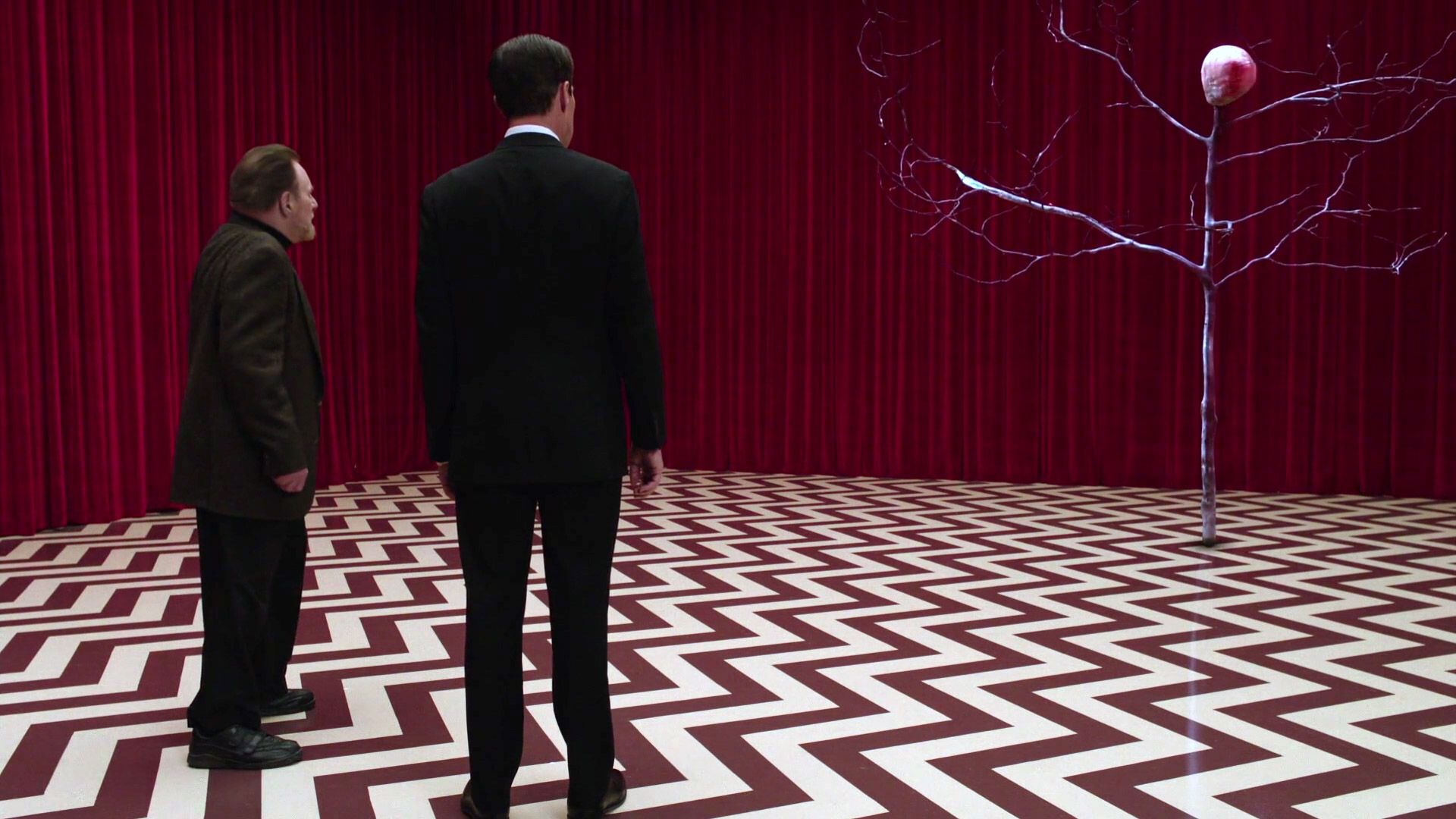 The dark share was weakly activated in the brain of all participants in the experiment, who felt a connection with the “higher forces”.

Specialists at Yale University conducted an experiment with 27 volunteers who admitted that they had practiced a spiritual connection more than once. The results are published in Cerebral Cortex.

Out of 27 people, 15 are men. Two participants experienced signs of a depressive disorder before that, the other two abused alcohol, three more – cannabis, one suffered from social phobia.

The researchers asked each volunteer to submit three scenarios. The first reflected the memories of spiritual sessions, the second – the most stressful situation in the past year, and the third – a period of appeasement and tranquility. Scientists observed the activity of the brain in each of the three cases using functional magnetic resonance imaging (fMRI). 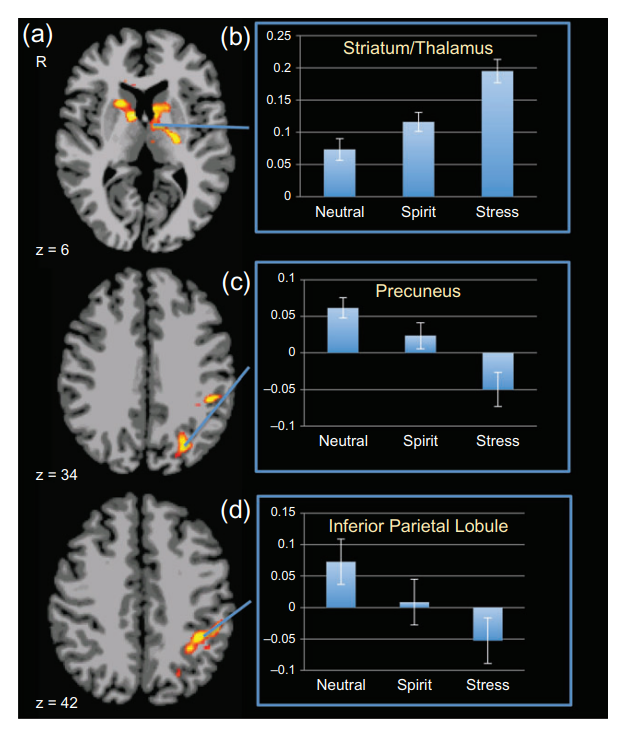 Results of tomography in each of three cases / Cerebral Cortex

Compared with stressful memories, spiritual images caused less response in the striatum and thalamus. At the same time, the memory of the calm period led to a stronger reaction in the left part of the lower parietal lobe than spiritual sessions. However, the latter showed equal brain activity in all participants in the same region – the parietal lobe. This discovery, according to researchers, will help in the future better understand the causes of mental disorders.

In May, scientists from the University of Tokyo described the method of connecting neurons with microscopic plates. These devices allowed them to form a controlled neural network of two cells in which biologists controlled the growth of axons.