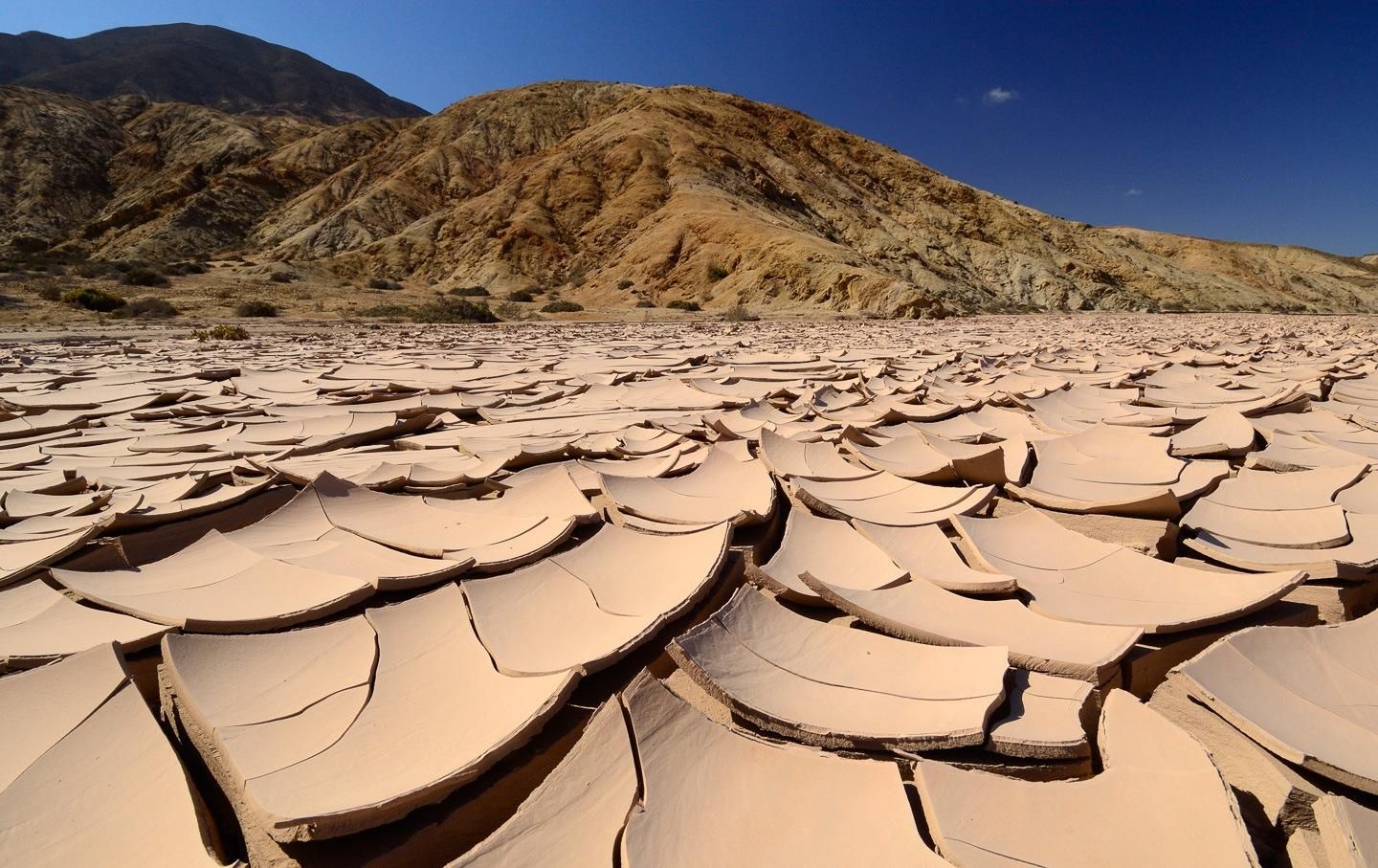 We used to think that water has a beneficial effect on the development of living organisms. It seems that the shortage of water most of all affects the inhabitants of the desert. However, in one of the driest places on the planet – the Atacama desert in Chile – anomalous rains were reflected in the most negative way.

This desert has remained almost in the same state for 15 million years, and over the past 500 years there has not been any significant rainfall. However, in March and August 2015, and then in June 2017, heavy rains took place in the desert.

The end of a long drought adversely affected the life forms, which successfully evolved to withstand a dry ecosystem: they could not cope with the sudden change of conditions that turned out to be fatal for them. Analysis of the soil after abnormal rainfall has shown that the microbial population has declined by approximately 75-87 percent of previously recorded species. After precipitation in the desert lagoons of the 16 previously known microbial species, no more than two to four species were found.

“Our results for the first time show that the sudden appearance of large amounts of water in microorganisms, perfectly adapted to extract minimal moisture in the most arid conditions, leads to their death from osmotic shock,” stresses Alberto Fairén, an employee of Cornell University, under whose guide and published an article in the journal Scientific Reports. 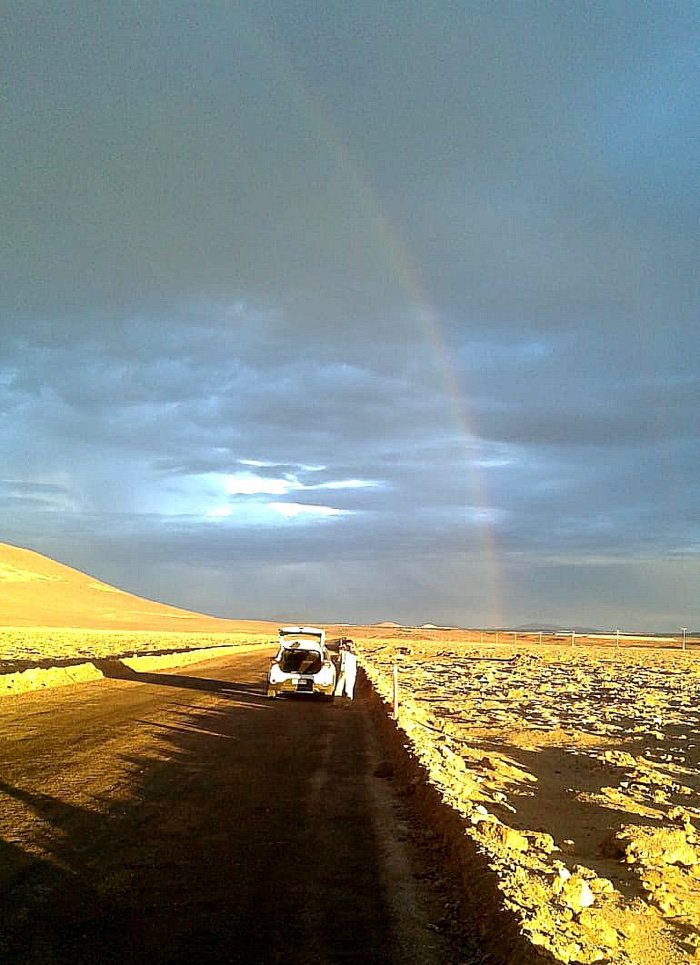 A rare rainbow phenomenon in the Atacama Desert / © Carlos González-Silva

Osmotic shock occurs when substances dissolved in the fluid around a cell suddenly change in concentration, which in turn quickly changes the process of how water flows through the cell membranes, causing their acute stress.

Despite the sad fate of these microbes, the study inspires optimism to scientists, providing new information on how the microbe can adapt to survival in the fruitless and other worlds.

Because of its anomalous characteristics, the Atacama Desert is often investigated as a kind of prototype of the surface of Mars, since its irreconcilable environment is one of the closest analogues to the conditions of the Red Planet. Because here scientists are studying how life can behave on Mars.

“Our Atacama study suggests that a new appearance of liquid water on Mars could have contributed to the disappearance of life on the planet, if it, of course, ever existed there,” says Feyren.