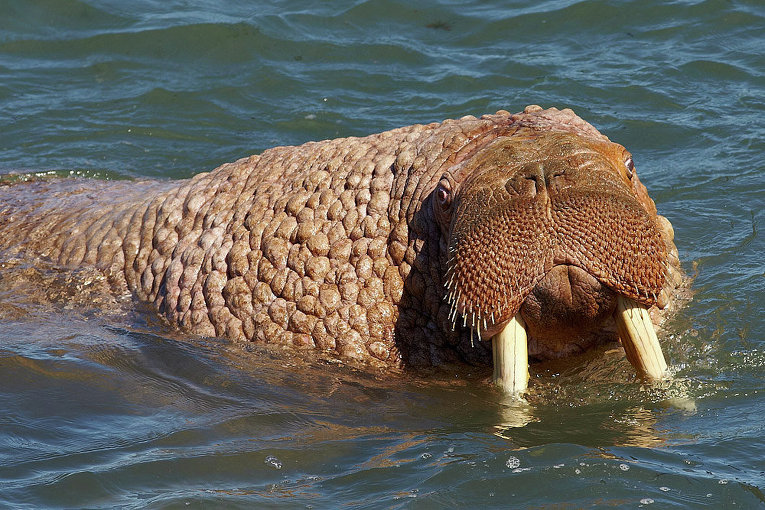 About 500 new for the science of marine organisms klassificeret scientists of far Eastern Federal University (FEFU) far Eastern branch of the Russian Academy of Sciences (DVO ran) last in 2016 expedition KuramBio II, where they were selected organisms in the area of the Kurilo-Kamchatka trench at a depth of up to 9.5 thousand meters, according to the University.

As reported by an employee of the laboratory “Biology of marine invertebrates” of the University and the Institute of marine biology Feb RAS Marina Malyutina, Kuril-Kamchatka trench, one of the greatest valleys on the planet. According to her, this area is well studied from the point of view of the description of large marine life (more than 1 cm), and large-scale collection of organisms of a smaller size were carried out for the first time.

“Such expeditions are necessary to create a global picture of the diversity and distribution of deep-sea fauna in the World ocean and always bring scientists to new species. Already the first results showed that the number of collected marine organisms the number of overlaps known in the area. According to our estimates, about half of them detected for the first time. Also, the members of the expedition climbed to a new record depth habitat of different types: from the simplest to the macro – and megafauna” — said Malyutin.

According to her, in front of the researchers — the work of classifying the new organisms. In addition, the species promising for use, for example, in Biomedicine, will give detailed analysis in other laboratories of the University and Russian Academy of Sciences.

The expedition was part of an ambitious project to study the oceans, the University implements the grant of the Russian science Foundation. It was attended by 35 scientists from Russia, Germany, Japan, she placed fourth in the big Russian-German project dedicated to the study of deep antoxa North-Western Pacifica. Earlier studies were conducted in Japan and Okhotsk seas in 2010, 2012 and 2015. A new expedition in the area of the Aleutian trench and the Bering sea is planned for 2019 and 2020.