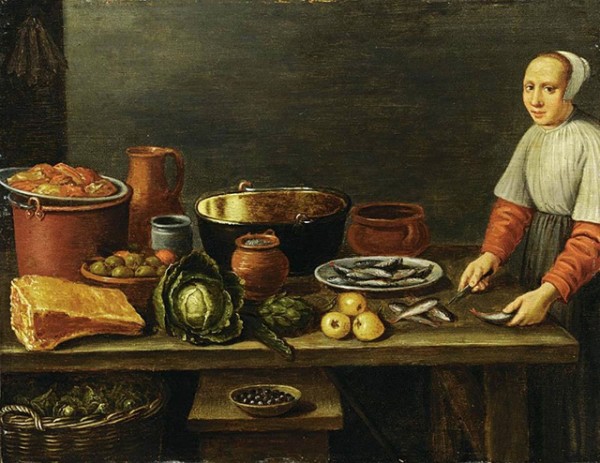 Scientist figured out which foods were eaten by the inhabitants of Belgium, the XII –XVII centuries, examining the pollen from fossilized feces from the cesspools and latrines of a medieval rubbish and latrine.

A scientist named Kon Defors, which is paleobiologii, conducted an unusual study. He was trying to figure out what products ate medieval people of Belgium in the XII –XVII centuries, through the analysis of fossilized feces from cesspools, latrines and rubbish latrines. His scientific work Defers published in the journal Quaternary International.

Thanks to the pollen, scientists can determine the food that is consumed people many centuries ago. It has a unique outer layer which will not degrade over time and is not digested in the gastrointestinal tract. The pollen also has the ability to attach to the grains, vegetables and some other food.

Con Defers studied medieval toilets in the North of Belgium. In the study, he revealed that the people of that time ate a lot of cereal. In addition, one of the most popular foods was Swiss chard, spices and herbs, the capers, the East India cloves, some medicinal plants and identified the main indication that food cooked over fires fueled with peat.

Defers in 2010 was engaged in similar research, but on the territory of Bruges, where is located the Palace of the Dukes of Burgundy.