About the risks and consequences of genetic engineering 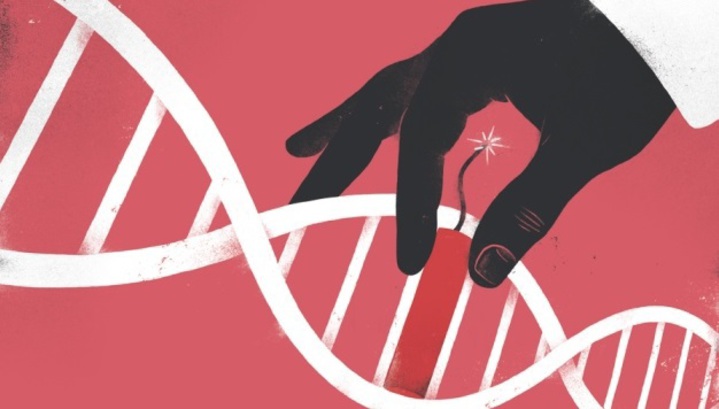 The technology of so-called “genetic drive” (gene drive), which is able in the future to eradicate many diseases (including malaria and virus zika), should not spread into the wild. This is categorically stated by the representatives of the Us National Academy of Sciences, technology and medicine.

In their report the scientists noted that, despite the huge potential of the technology modified organisms should not be released into the environment. This may create environmental risks that are not yet fully understood, and therefore, the consequences can be disastrous.

Still requires a lot of laboratory studies and well-controlled field tests, said the co-chair of the Committee and a Professor at the Vanderbilt University in Nashville, Heitman Elizabeth (Elizabeth Heitman).

The technology of “genetic drive” is studied for over half a century, but only with the emergence of the CRISPR genetic editing has become possible to change the traditional principles of heredity and “edit” the genetics of entire populations.

We will remind, the technology for genome editing CRISPR/Cas9, allows you to accurately modify the genome of living organisms, has become one of the biggest scientific breakthroughs in recent years. With its help, scientists have managed, for example, “switch” gender Komarov and turn females in the harmless males who are not able to carry the viruses, but also to bring genetically modified mosquitoes, in opposition to malaria by introducing in their DNA a new gene resistant.

The future of the technology, by the way, also apply to agriculture: for example, it can be used to control organisms that damage crops or carry diseases of agricultural crops, the report said.

Nevertheless, scientists are extremely confused by the possibility of entering “genetic drive” outside of the laboratories. According to Elizabeth Heitman, even a small, accidental “release” will not stop future modifications. That this may lead to the death of entire populations of living organisms and disruption of many ecosystems, experts do not doubt.

While genetics will study the possibility of so-called “molecular scissors” (the CRISPR system allows cut and paste in DNA and RNA needed code snippets), Academy of Sciences of the United States offers to conduct oversight of all projects in this area. Also the experts strongly recommend different research groups to coordinate the experiments at the international level, as well as, alternatively, to distribute practices between laboratories of different countries.

In addition, the Committee has developed a system of testing and assessment of the results of such experiments, and also suggested that at the stage of development and adoption of technologies to attract national research institutes and the public to make decisions that can change the future.

The report separately highlights the point about the so-called “measures of containment”. The conditions should be equal for scientists of all countries, and, most likely, security will require the creation of many regulations.

At the same time, according to experts, this strategy raises the question about the security measures that need to be developed for field testing, as well as funding issues. After all, if conduct of the study will be all countries, and payment of the scientists ‘ work should be conducted from a “common pocket”.

We will add that in General, the report of the Us National Academy of Sciences was met with colleagues graciously and has already received positive reviews. The same questions are now discussing, many governments, and scientists themselves have noted that they really needed a single vector that directs the in this, admittedly revolutionary, but nevertheless highly controversial topic of research.