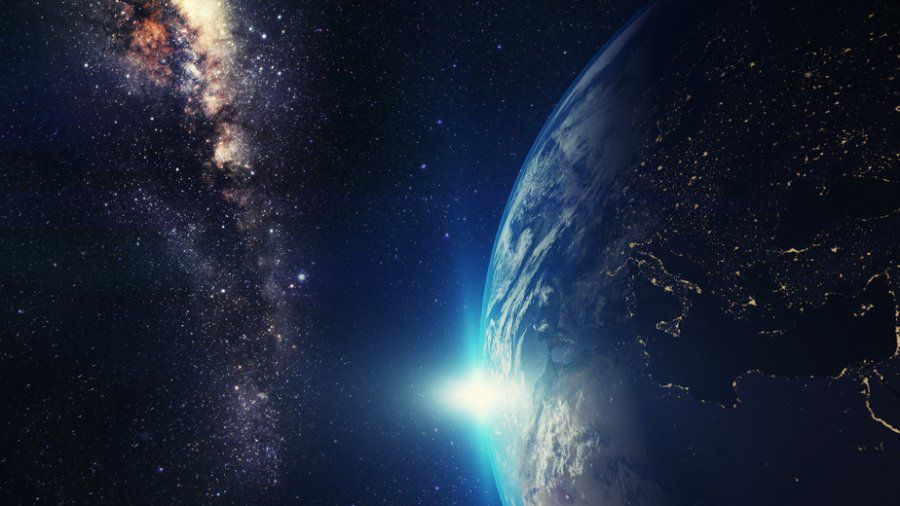 Two new studies refute the hypothesis that one or more comets/fireballs crashed into the Earth about 12900 years ago, causing the abrupt climate change in North America and ushering in the period of the late Dryas.

Before the beginning of the late Dryas, the climate gradually changed from ice age to warm temperate climate, similar to the present, and ice cover in North America gradually receded, exposing the surface of the mainland however, in about 12900 years ago, the temperature plummeted, and for the next approximately 1200 years on the mainland has returned to the ice age. About this time occurred the extinction of mammoths and mastodons in North America.

In these two new works of criticism are the two most popular argument used by the supporters of the impact theory: the discovery of a rare crystalline form of carbon, lonsdaleite, in the sediments of the beginning of the late Dryas, and finding fossil evidence of extensive forest fires that occurred, presumably, at the dawn of the same geological period. Those and other findings of proponents of the hypothesis space collision attributed to the fall of a large celestial body to the planet’s surface.

In the first of these new works conducted by a research team led by Dr. Tyrone Daulton (Daulton Tyrone), proved the untenability of the argument associated with the detection lonsdeylite. Researchers indicate that the structure, erroneously adopted in previous studies for lonsdeylite really are polycrystalline aggregates of graphene and graphane (hydrogenated graphene) and thus do not confirm the impact hypothesis.

In the second study, the researchers, led by Professor Andrew Scott (Andrew Scott) also noted that systematic study of proof theory, the fall of cosmic bodies on the Ground in front of the late Dryas, have revealed a number of errors and inconsistencies, which after taking into account the failure becomes visible impact hypothesis.