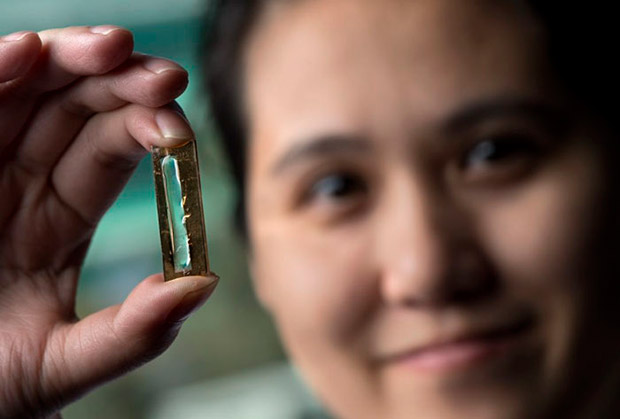 Unexpected discovery, the team of the University of California did, creating a very hardy battery. As the researchers said, the nanobatter was created by accident. Its feature is that it can work without loss of capacity to 200,000 cycles of recharging.

The developer of the nanobattery is the postgraduate student of the university, who placed a set of special wires into manganese dioxide, after which a similar to plexiglass electrolyte gel was added there. Interestingly, after a sufficiently large number of recharging cycles, the nanowires were practically not affected.

Roughly speaking, if the battery of a conventional laptop is designed for several hundred cycles of recharging, then the battery created will provide him about 400 years. Moreover, even if the created gel is added to existing batteries, the number of cycles can be increased by 10 or more times.

So far, the nanobattery is under development and it will be a long time before the commercial product is released.