According to Hawking, people need a world government 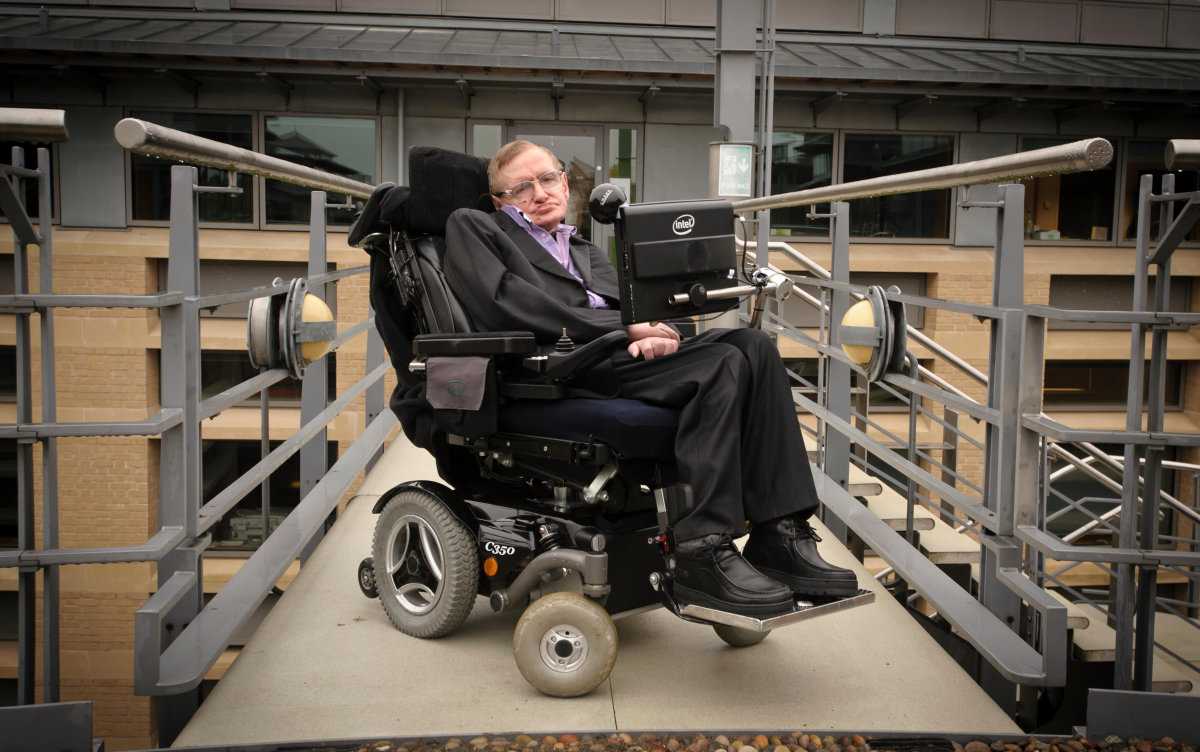 In an interview with The Times, the famous British theoretical physicist talked about how to save civilization. According to the scientist, people are an extremely aggressive species and it was aggression that helped a person to take a reasonable place in the hierarchy of species that he now occupies. “Since the birth of civilization, aggression has been useful because it has certain advantages for survival,” Hawking said. But now there are huge arsenals of weapons of mass destruction. For this reason, one has to be extremely careful. “We need to control this inherited instinct with the help of logic and common sense,” the researcher notes.

How to do it exactly? Hawking believes that some form of world government could save people from extermination. The scientist, however, does not say that it is a panacea for all troubles, because the presence of a world government can lead to a global dictatorship of the latter.

Stephen Hawking is a recognized authority in the field of black hole theory. The researcher suggested that small black holes lose energy, emitting the so-called. Radiation Hawking, and eventually “evaporate.” The theoretical physicist has gained worldwide fame and as a popularizer of science. This happened after his popular-science book “A Brief History of Time” was published in 1988, which enabled many people to rethink their view of the reality surrounding them.

Stephen Hawking also became known as a futurist: his predictions are widely discussed in the press and the scientific community. It should be said that the “predictions” of the scientist are often gloomy and frightening. Recently, for example, Hawking said that civilization has entered the most difficult period of its history: one of the reasons for this scientist considers the growing social inequality. And even earlier, Hawking said that extraterrestrial intelligence is a great danger for people, up to the complete destruction of the earthly civilization by hypothetical aliens.