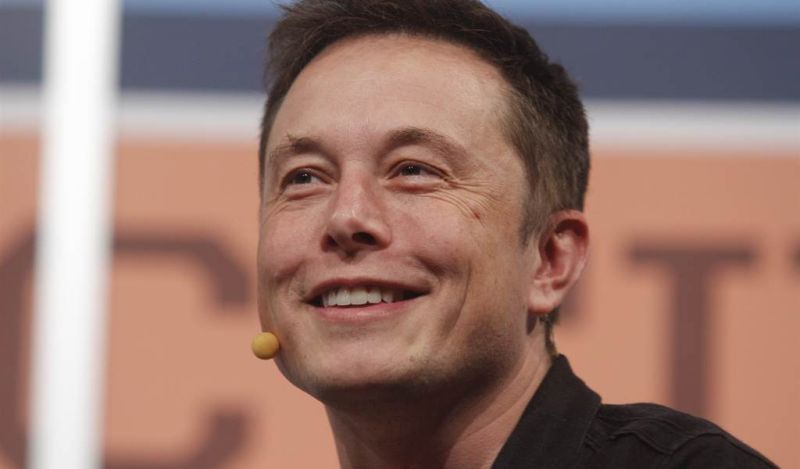 Speaking at the world summit, governments in Dubai, the head of Space X and Tesla Elon Musk shared his anxiety about the future of mankind in the era of rapid development of artificial intelligence.

One of the main advantages of the AI over a human is speed of output. The computer gives the results of his work with trillion bits per second, and man is limited to the speed of speech, writing or typing, reminiscent of Musk. So, to be on the sidelines of history once the AI will learn all possible human tasks people want interface that allows you to display information coming from the brain with great speed.

This high-speed interface to allow it to reach a kind of symbiosis between human mind and computational capacity of the car, according to Musk.