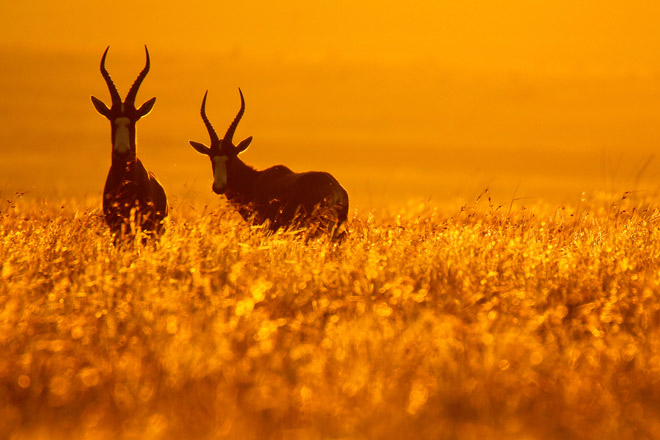 The idea that the African continent becomes drier, questioned a new study, an international group of scientists from the universities of USA, Australia, Chile and the Netherlands.

According to the researchers, during the last 1.3 million years, the level of drought in the southern regions of East Africa has declined, and the continent is going through cycles of wet and dry seasons lasting 100 000 years. These discoveries forced a new look at the so-called “Savannah hypothesis” according to which long periods of drought in Africa has led to the fact that ancient hominids left the forests to Savannah.

Scientists studied the soil samples recovered from the bottom of lake Malawi, located between Malawi, Mozambique and Tanzania. Earlier studies in the lake were not carried out because of its great depth — more than 210 meters. The length of the sample of soil lifted with the barge and a modified oil drilling equipment amounted to 310 meters.

According to the researchers, the hypothesis of Savannah has emerged as a result of studying data about the climate of Africa, collected mainly in the Northern part of the continent. New information may allow scientists to make additions to the theory of human evolution.